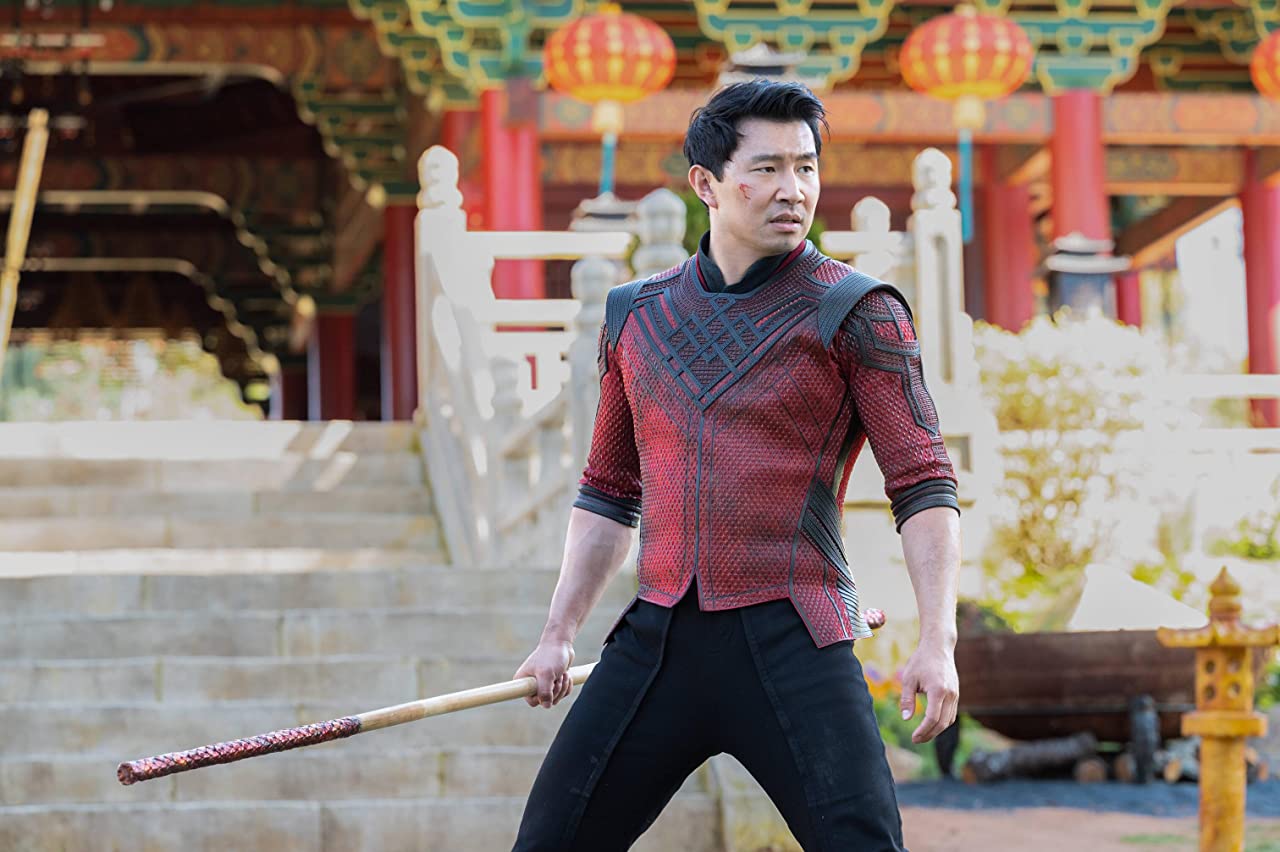 I grew up on the Jackie Chan movies of the ‘80s and ‘90s. Drunken Master, Crime Story, Police Story, Rumble in the Bronx…every week when my family would go to rent new movies, I’d always grab at least one of his movies and spend a couple of hours admiring the action and laughing at his antics. It wasn’t just that he was incredible at martial arts; I loved his sense of humor and the clever ways he’d manipulate the environment around him and improvise against bigger, stronger foes.

Flash forward 20-odd years and while I don’t watch Jackie Chan movies as often, I can still appreciate many modern martial arts movies (if you haven’t seen The Raid: Redemption, it may be my favorite action movie of the last decade). After watching 20+ MCU movies where the characters are essentially hyper-muscled monsters beating the crap out of each other, one of the things I liked most about Black Widow was the fact that the action scenes were more focused on movement and agility rather than one character mustering enough kinetic energy to throw a trailer at someone else.

And so with Shang-Chi and the Legend of the Ten Rings, my anticipation grew ever so slightly. I’ve written in the past about how I got worn out by the MCU, but I was intrigued by the previews, as well as the notion of an Asian lead character. I’m not sure exactly what I was hoping for, but I was at least hoping for something different. And it is…but it also isn’t. It’s Marvel’s Schrödinger’s cat.

Rather than following the origin story trope of the protagonist training for weeks or months on end, Shang-Chi (Simu Liu) had trained for years under his father Wenwu (Tony Leung) and the Ten Rings organization. His father had hoped he would become an assassin, but instead Shang-Chi fled to America and took on the name Shaun. Despite doing well in school, he works as a valet beside his best friend Katy (Awkwafina) until he’s randomly assaulted on the bus while heading to work. Fearing for his younger sister (Meng’er Zang), whom he’d abandoned with their father, he travels to the address on a postcard he suspected she sent in order to find her.

If there’s one aesthetic trademark of Marvel movies, it’s that they’re usually gorgeous, and Shang-Chi is no exception. The visuals are at times stunning, and the CGI is up to the high-bar that previous MCU films have set. The cast does an admirable job, as well. This is Simu’s debut as a leading man in a film, and he handles it well. Tony Leung and Michelle Yeoh are stars in their own right, and they fit their roles perfectly. Even Awkwafina, whom I’d previously only seen in Crazy Rich Asians, does fine. She’s meant to be the comedic relief, but she also has her moments.

What absolutely stood out for me, though, was the fighting. I’d mentioned Jackie Chan at the beginning of my review, and Shaun’s first fight on the bus is what made me hearken back to it. It’s choreographed brilliantly, as he uses every means possible to defend himself and others while Katy does her part to keep the bus under control. It’s also laced with humor, and he’s also forced to confront a much larger, stronger opponent, much like the classic martial arts movies. And for the record, no, I’m not comparing Simu to Jackie in any way; it just felt familiar, in a comforting way. Other moments, such as when Wenwu first meets Shaun’s mother (played ably by Fala Chen), have a wuxia-esque feel to them (think Crouching Tiger, Hidden Dragon). The action overall is engaging and for about an hour and a half, it just feels different from a typical MCU movie.

At the same time, the conclusion and a few scenes throughout remind the viewer that it is a Marvel movie. The reveal of Mandarin, the tricky puzzles that must be deciphered along the way, and the massive conclusion and climax fight were all very familiar, as though they didn’t want us to be led too astray from the universe.

I’ve seen others say it’s a straight-up Marvel movie, but I don’t think that’s accurate. It certainly has its moments, but at the same time, it felt like something new. And I don’t think that’s a bad thing. I will admit that I’m not as familiar with some of the upcoming characters in the MCU, but if their stories are as good as Shang-Chi, there’s good reason to be excited.