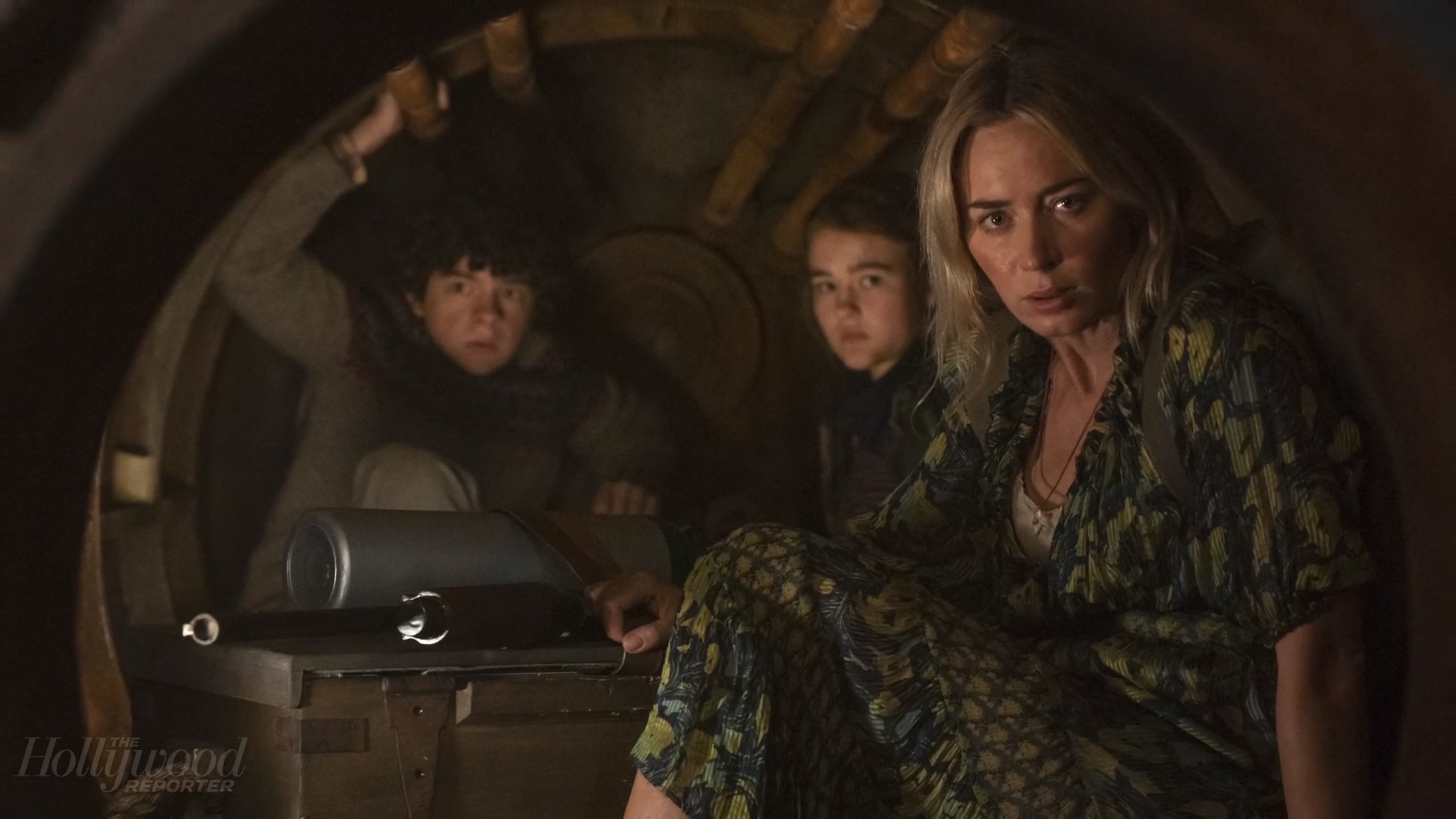 Rarely does a horror sequel live up to the original. A Quiet Place Part II is one of the exceptions, as the film is just as good as the original.

Like the original, the sequel is still very quiet throughout the film and it’s still quite scary. The cast all returns, led by Emily Blunt, who plays Evelyn.

The best part of the sequel is the kids. Just like the first IT, the kids steal the show.

If you forgot the backstory, here’s a little refresher. For a year the Earth has been overrun by aliens who have a hypersensitivity to sound. While survivors have come up with strategies to stay alive, there still doesn’t appear to be a clear answer to how to end the rule of the aliens.

Director John Krasinski keeps the film moving at a brisk pace, as it clocks in at 97-minutes. Krasinski knows how to scare the audience as well. He has the audience on the edge of their seat, worrying about the safety of the baby.

While the kids are the most enjoyable part of the film, Blunt holds her own. She will stop at nothing to protect her children.

Without spoiling anything, be ready for a 10-minute sequence that will leave you feeling nonstop stress.

With a third film already in the works, it looks like this trilogy is in good hands with Krasinski and a stellar cast.