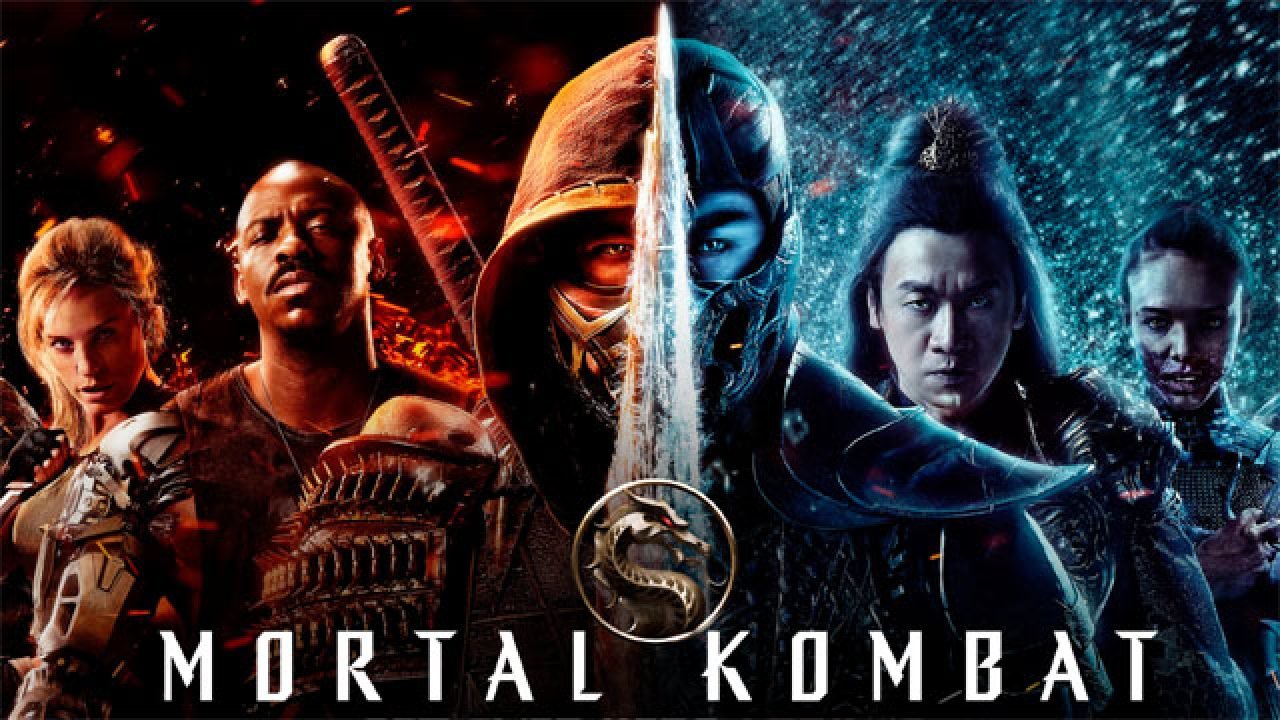 Growing up in the early to mid-90s, I was a huge Mortal Kombat video game fan. The game pissed parents off due to the graphic violence and bloody kill scenes, but sadly in today’s society, the game seems pretty tame compared to what’s out there for gamers to play now.

The game was so popular it spawned several sequels over the years and a pair of movies. While the first film wasn’t awful, it lacked the blood and violence that made the game famous. I will admit that I never saw the sequel. Fast forward 20+years and the classic video game finally gets a movie that shows off the violence and fatalities that made the franchise famous. Unfortunately, there isn’t much else that I can say that’s positive about the new movie which hits theaters and HBO Max today.

The acting is average at best and the characters just aren’t very likable. Here’s the rundown of what little plot there is, but who really watches Mortal Kombat for a plot? The human race lives on Earthrealm, and somewhere on some other plane is a dark and scary place called Outworld. The Outworlders have won nine Mortal Kombat tournaments. If the Outworlders win one more, they will control Earthrealm. This will be bad for some reason. The only Earthrealmers who can fight to protect our way of life have a dragon birthmark, which just so happens to be the copyrighted logo of the video game Mortal Kombat. Product placement at its finest!

Lewis Tan plays Cole. Cole is tapped to help save the world along with Mehcad Brooks who plays Jax. Jax is the most likable character in the film and has a couple great one liners. We also get Sonya Blade played by Jessica McNamee.

While the fight scenes are pretty fun and spectacular to watch, the rest of the film is pretty dreadful. I’m thinking acting was not a prerequisite to be in the film, but then again, I doubt there is a Mortal Kombat fan who wants to see an Oscar-worthy performance.

Overall, fans of the franchise will enjoy the film for what it is, a 90-minute kill-fest, which also sets itself up nicely in the end for another sequel. If blood and guts is what MK fans wanted then they got it. Unfortunately, the director doesn’t “finish him” and the film ultimately suffers a fatality.

Mortal Kombat gets a C-.