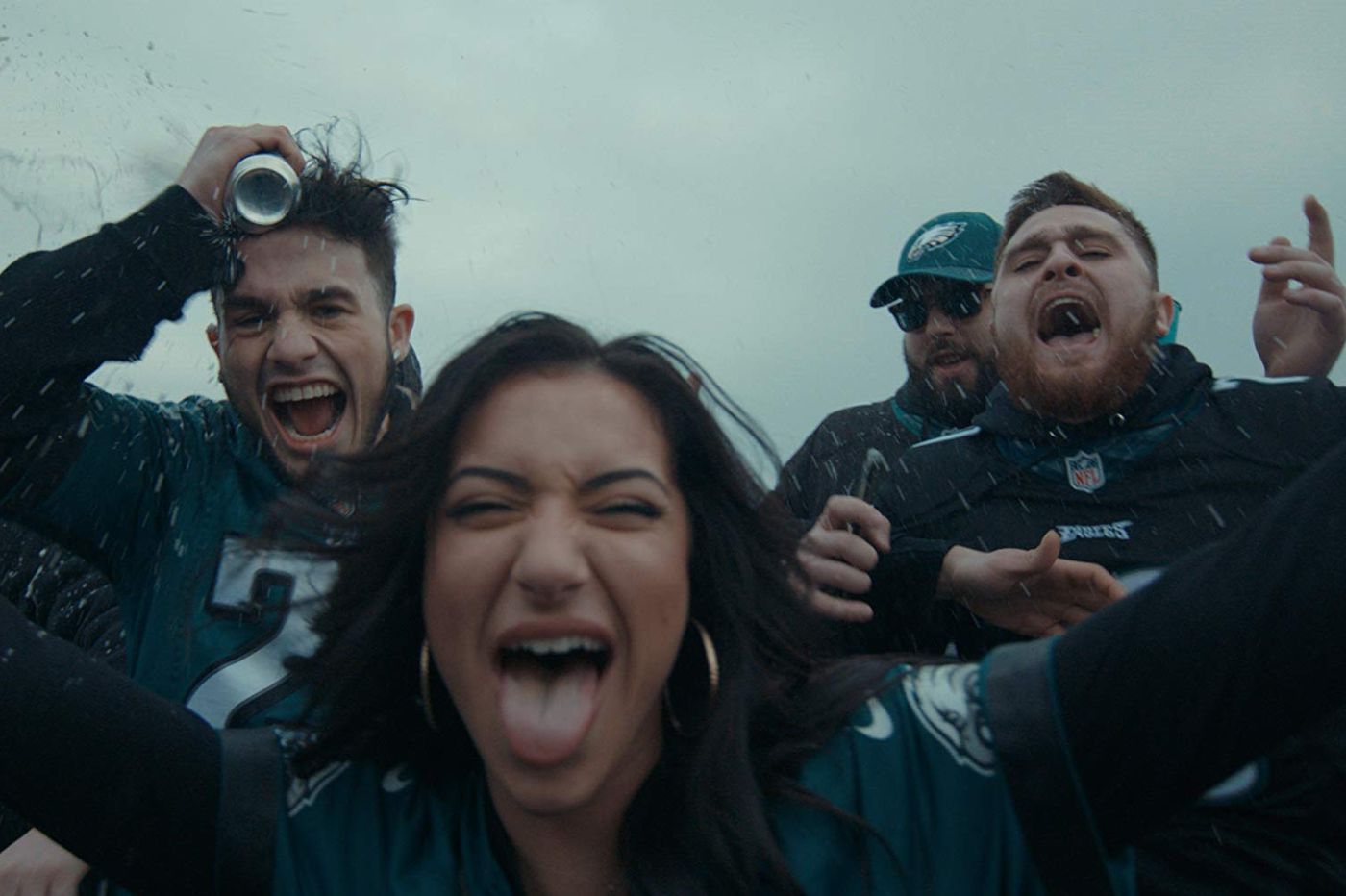 For those of us sports fans, we undoubtedly know the feeling of disappointment when our team goes down, failing to win the title.

If you’re a St. Louis Blues fan, you know the feeling all too well. In fact, being a diehard Kansas City Chiefs football fan, I found myself relating quite a bit to the people in the new ESPN film, “Maybe Next Year.”

The film, directed by Kyle Thrash, chronicles the 2017 Super bowl run of the Philadelphia Eagles. While the Eagles fans’ have often been viewed at some of the roughest and most volatile around, the film shows the anguish and torment life-long Eagles fans endure on a weekly basis. As a Chiefs fan, I know this pain and torment all too well. In fact, up until last year, my Chiefs had never sniffed a Super bowl during my lifetime. So, I definitely saw a lot of myself in this film.

While the film follows Eagles fans, this movie is for all sports fans. We all feel each others pain. We know the agony of defeat. While some of us have been through that agony more than others, we all still have that in common. In the city of Philadelphia, a blue-collar, hardworking city, the Eagles are almost a religion. If you think I’m joking, wait for the scene in the film where the Priest is talking football.

In Maybe Next Year, we follow the 2017 season of the Eagles, seeing the games from the eyes of the fans. We see the game through the eyes of a father, who is trying to get his autistic son to love the game as much as him and his father did. Sadly, his father is suffering from brain cancer in the film. We see just how much a football team’s success can mean to some, as a son tells of his father’s fandom to the Eagles and just how important a Super bowl win would be to helping him in his bout with cancer.

We meet a retiree who has spent his life savings on the ultimate fan cave, which he shares with fellow fans on a weekly basis. Due to heart issues, his doctors have told him to keep nitro on hand in case he gets too excited over a game.

While I’m not an Eagles fan, this film strikes a chord with any fan of any sport. Just as my happiness has lived and died every Sunday with the Chiefs, Maybe Next Year shows the power that sports has in bringing us together, whether that be just to watch the game or put each other through tables like some Eagles fans did in the film.

Maybe Next Year gets an A. It’s an inside look at what it’s like to not just be a fan of a team, but to love a team with every part of your heart. I can’t recommend this film enough for fans of any sport.

Maybe Next Year will be available to watch through Apple TV, Prime Video, Google Play and Vimeo on Demand on November 10.