Released and set five years after the reboot did over $500 million at the box office, Godzilla: King of the Monsters serves as a sequel and a bridge between the 2014 film, the seminal 2017 Kong: Skull Island, and next year’s Godzilla vs. Kong.

Although it is a sequel, other than the eponymous lizard guy, don’t expect much in the way of returning cast. Ken Watanabe returns as Dr. Sherizawa, a scientist working on the Monarch project, but he was just about the only returning cast member. Instead, we’re introduced to Dr. Emma Russell (Vera Farmiga), her ex-husband Dr. Mark Russell (Kyle Chandler), and their daughter, not-a-Dr.-yet Madison Russell (Millie Bobbie Brown). Once working together on the Monarch project, they were torn apart after the loss of their son in the events of the first film. Mark moved on to a new life and job photographing wildlife, while Emma pursued work on a machine called the Orca, a device she intends to use to communicate with the Titans. 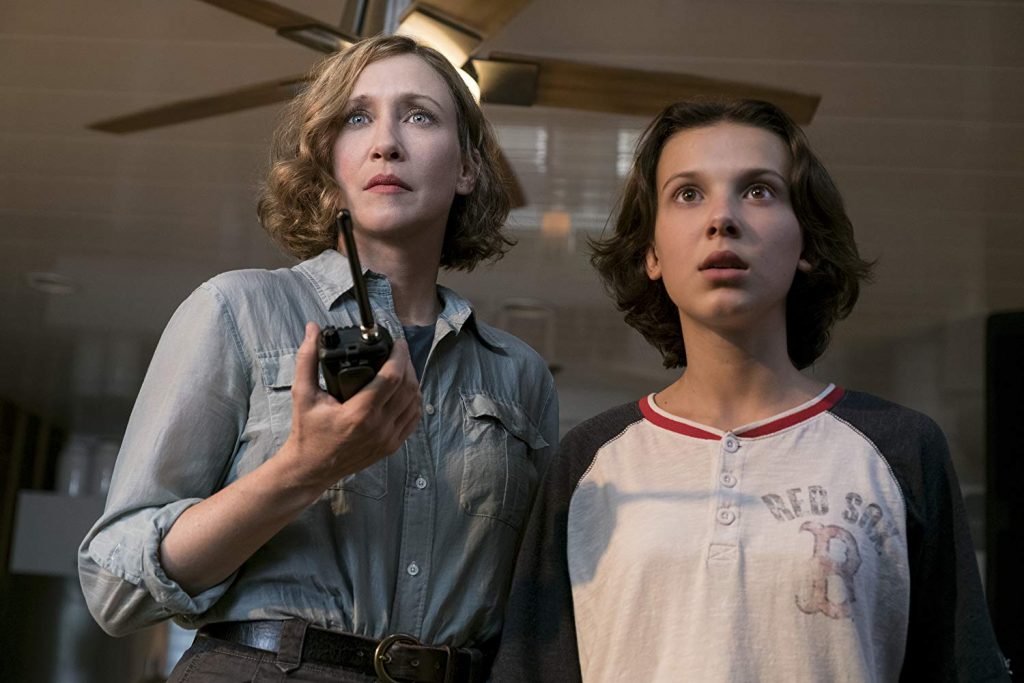 As it turns out, the machine can do more than just communicate; it can render the Titans subversive. For this reason, the device is highly sought-after by Colonel Jonah (Charles Dance), a former soldier who’s become a bio-terrorist intent on letting the Titans roam free to return order to the earth’s ecosystem. Unfortunately, everything goes all Jurassic Park chaos theory and the dormant Titans are revived much faster than anticipated.

I can’t go too much into the plot beyond that, as it involves turncoats and such, but needless to say the Titans go all stompy-stompy roar on everything that moves.

I will get one rather obvious point out of the way: it’s a pretty thin story. But listen, if you’re going to go see Godzilla: King of the Monsters, be sure to turn the critical thinking portion of your brain off. It should go without saying, but believe me, you’re better off not thinking too hard for the two hours and twelve minutes. Chances are, you’re going to the movie for one thing: to see giant monsters slug it out with each other.

And to this point, King succeeds wildly. The visuals can be absolutely stunning. There are points in the film that we get to see Ghidorah in all its splendid glory, and the results can hardly be described. This film is a visual spectacle through and through. Fans of the classic Toho film series will recognize a ton of homages to the old films. I brought my buddy Dusty (a huge, HUGE fan of the classics), and he was over the moon after the film talking about how well the film captured much of the spirit of the older movie series.

It’s not perfect, though, even if you are willing to consider it as a nearly-mindless action flick. There’s a complete and utter lack of any tense or dramatic moments in the film, as any possible tension is easily foreshadowed in the preceding moments. So, too, are the deaths of any major or moderate characters, as it never really feels like the main characters are ever really in any jeopardy. And the dialogue is, for the most part, clunky and artificial. I half-expected Ken Watanabe’s character to carry around a briefcase full of microphones that he could individually drop after every line he delivered. I also found it quite interesting that at one point, nuclear weapons were discussed as a solution to a particular dilemma, considering the original message of the Godzilla series was a strictly anti-nuclear one. Still, it’s not enough to deter from your enjoyment; I just found it interesting.

Overall, if you’re looking for a fun summer blockbuster, it’s hard to go wrong with Godzilla: King of the Monsters. Look past its imperfections and enjoy it for what it is.

Godzilla: King of the Monsters gets a B- 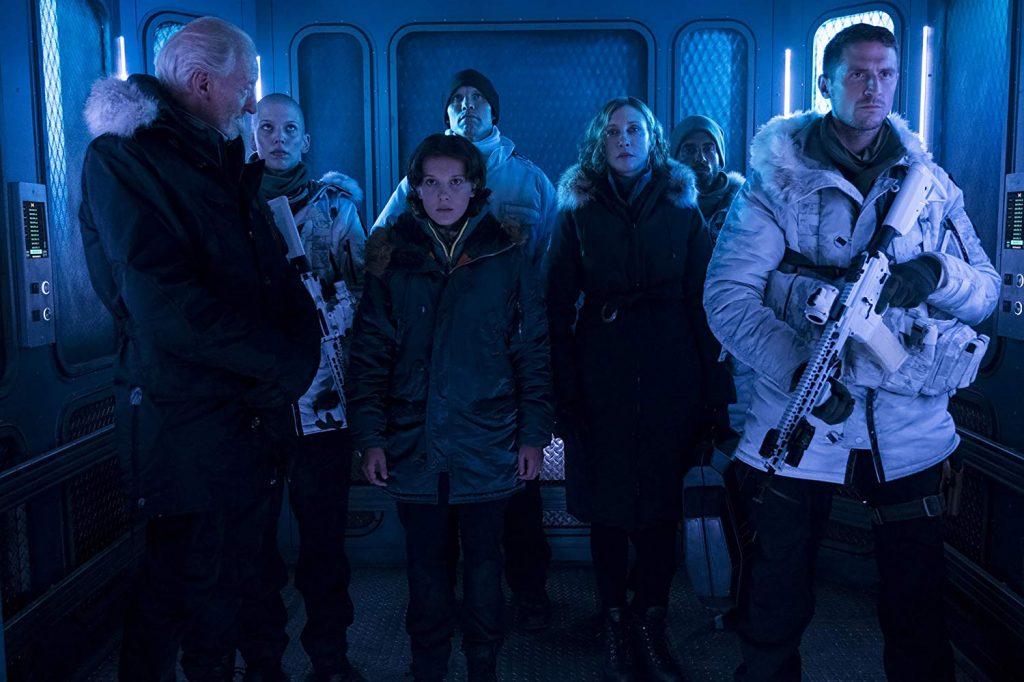