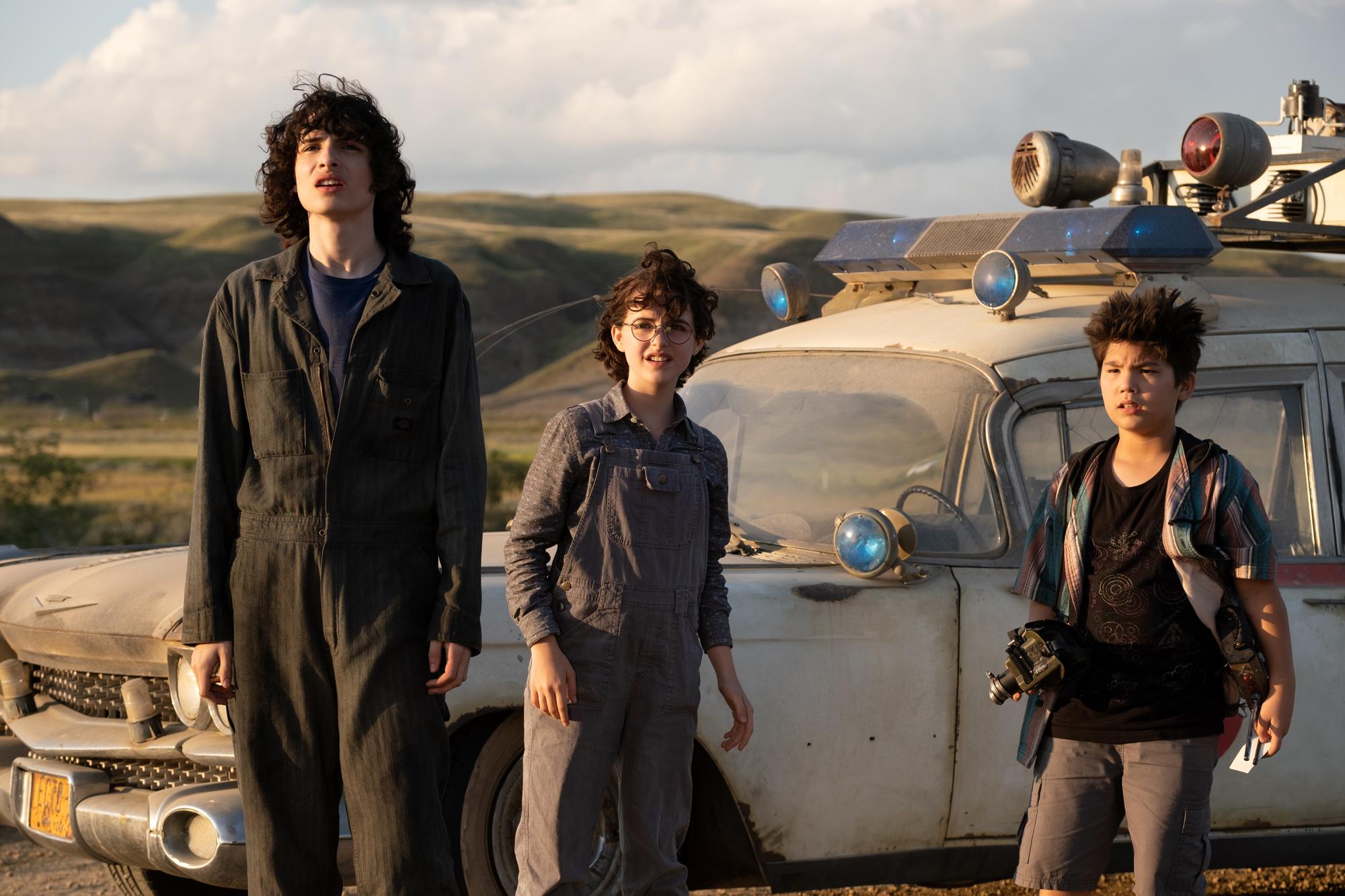 When I was a kid, my dad used to travel to Indiana for work a few times a year. Every trip, he’d take a few VHS tapes with him and record episodes of “The Real Ghostbusters” and bring them home for me to watch (I think they were on cable and we didn’t have cable growing up). In layman’s terms, I ate it up. I owned all the action figures, the fire station, Ecto-1, I even got the costume and proton pack so I could go as a Ghostbuster for Halloween. It started with the animated series, but finally I watched the Ghostbusters films enough times to memorize them line by line. Ghostbusters was undeniably a central part of my childhood.

With the 2014 passing of Harold Ramis and Bill Murray’s refusal to participate in any new films, it seemed like a new film in the universe would never get made. And yet here we are, 37 years after the release of the original, with the release of Ghostbusters: Afterlife. The 2016 all-female reboot certainly tried, but fans spoke loud and clear: they didn’t want a reboot, they wanted a return to the familiar, welcome universe that was a cornerstone of ‘80s cinema. For better or worse, Afterlife delivers that in heaps and bounds.

It’d be tough to build a film around the septuagenarian original cast, so the film is centered around Phoebe (Mckenna Grace) and Trevor (Finn Wolfhard) Spengler, the grandchildren of Egon, who inexplicably abandoned his daughter Callie (Carrie Coon) at a young age to move to a tiny town in Oklahoma, and as a result neither she nor her children really got to know him. When the family is evicted from their home, they pack up and head for Summerville to try and salvage any remnants of Egon’s estate, running into Janine Melnitz (Annie Potts) when they get there.

As the kids acclimate to the small town, including attending school under the tutelage of seismologist Gary Grooberson (Paul Rudd), they start to discover who their grandfather was as the nostalgia gates slowly begin to open. The musical score leans heavily on the original, and when you hear the proton pack firing up for the first time, it’s hard not to recall the classic scene in the Sedgewick Hotel when Peter, Ray, and Egon first earn the title of Ghostbusters.

Make no mistake about it, this film leans very heavily on the sense of nostalgia. Now, it’s going to try and carve out a new audience among teens and young adults, but it’s obviously aimed at their parents more than anything, hoping to lure the fans of the original films back into the theaters. There are plenty of callback easter eggs throughout the movie, and I can’t deny that I had a few moments of shivers at certain points. The film is careful to pay tribute to Ramis, and it could possibly cause a tear or two to be shed.

If you’re not especially a fan of the originals or have never seen them, though, it may be a bit tougher to get fully interested in. The story is pretty straightforward and a bit formulaic at times; I found Podcast, one of the new characters that was meant to be comic relief, to be more annoying than entertaining (although Krisden was thoroughly charmed by him). A lot of the humor is of a more modern flavor, but while Paul Rudd can be fantastic in his own right, his character just doesn’t have the comic timing or charisma the original crew had, when Bill Murray would drop classic one-liners on the spot or Ramis would steal a scene with his deadpan delivery.

If there’s one thing Afterlife benefits from by the modernization process, it’s the visuals. The CGI of the proton packs and the visual effects are much cleaner and less clunky than the original film, and it’s hard to deny that the film is aesthetically pleasing.

When I walked out of the theater, I felt a mix of emotions. I did enjoy the walk down memory lane, but at the same time, I couldn’t help but feel like it could have been more. At times, it felt like the film struggled with finding its identity, ranging from light airy humor to dark and ominous, throwing in a few jump scares. Overall, though, the sense of nostalgia brought me back to my childhood, when I’d sit in my basement and re-enact all the adventures of Peter, Ray, Egon, and Winston. Odds are, if you’re around my age and loved the series back then, you’re going to welcome a visit from some familiar faces.

(Quick note, be sure to stick around after the film ends. There are both mid-credits and post-credits scenes, both of which you’ll want to see.)