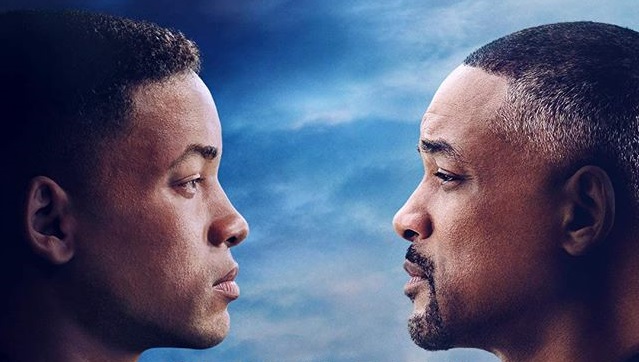 Will Smith’s new flick ‘Gemini Man’ has everything needed for an effective action movie;  a believable leading man, a great director, a formulaic plot, and big fight scenes. The only problem is ‘Gemini Man’ just isn’t very good.

Director Ang Lee, known for his much superior ‘Brokeback Mountain,’ relies on new movie technology and hopes that’s enough to build a strong film. Unfortunately, the 51-year old Smith, who is still in better shape than most 21-year olds, can’t save this weird and unsurprising mess of a movie.

Smith is so captivating, this film includes two of him. The current Smith is being chased by the 23-year old version of himself.

Many might wonder how the film was able to pull off the impressive feat of making Smith look half his age. But, by the time the film ended, I didn’t care. I just wanted out of the train wreck.

There are plot twists that you can predict well before they happen and plenty of explosions to smooth the appetite of an action fan. But, the action scenes did nothing for me but cause me to have motion sickness.

While ‘Gemini Man’ may showcase the future of Hollywood technology, the film ultimately flounders  in its own absurdness.