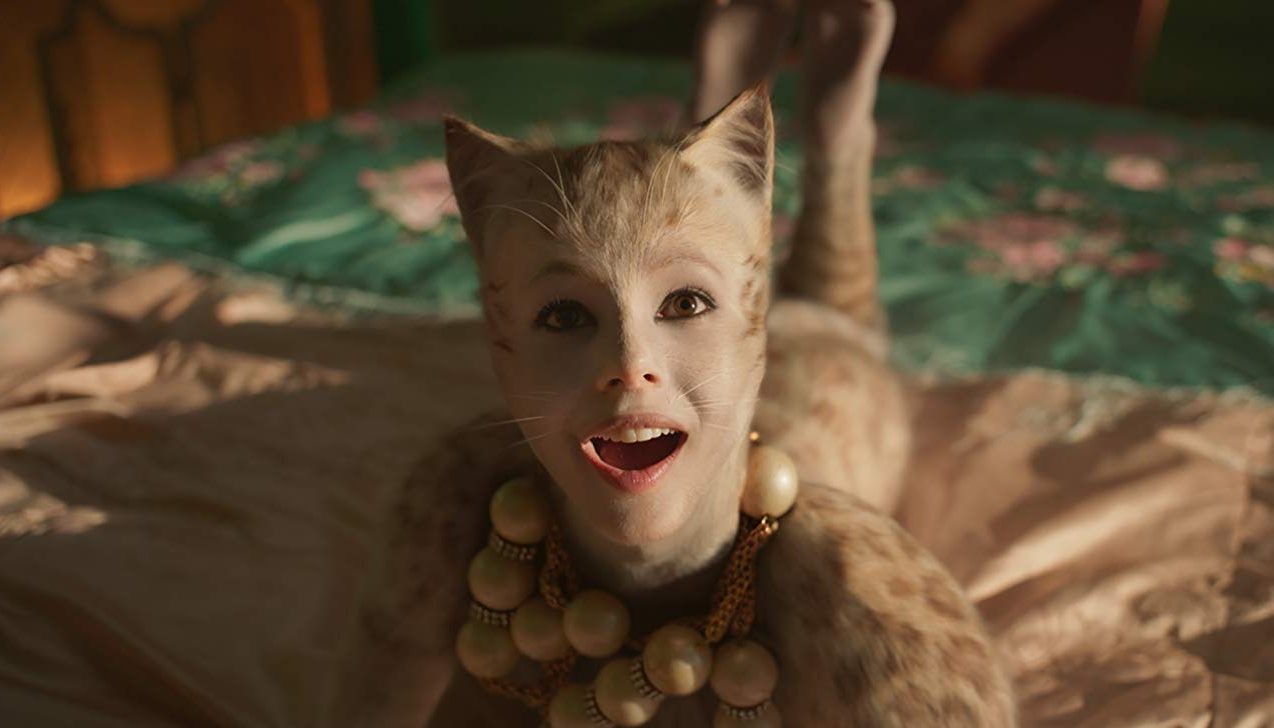 Where to start with this trainwreck? 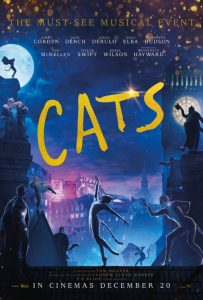 From the moment the first trailer dropped for Cats, the internet was ready to pounce. And this time, rightfully so.

Lovers of Broadway and musicals alike thought it couldn’t be as bad as the trailers looked.  Surely there has to be something more than creepy CGI cats with human faces and hands, living so far into the uncanny valley that there’s no possible way to climb out. Right?

If you have seen a trailer for Cats, the latest musical from Tom Hooper (who directed the magnificent film adaptation of Les Misérables in 2012, which won 3 Oscars) you know exactly what you are getting into. It’s just as terrible as the previews look.

The motion-capture CGI is simply awful, and the characters all look incredibly creepy. It looks like something an amateur YouTube creator would make on their MacBook. Not unlike a car accident, it was impossible to look away as the freakish scene played out on-screen. My eyes were transfixed on these nightmarish images, and I could hardly pick my jaw up off the floor as I stared in disbelief at what I was watching. How did this film actually get made, and how did they release it when it is so bad?

Cats is, of course, the beloved musical that took the world by storm in 1982 when it hit Broadway after a year in London’s West End. To this day, it remains the fourth-longest-running Broadway show in history. Composed by Andrew Lloyd Webber, the show is based on a series of poetry by T. S. Eliot. The show was always bonkers, and never truly made sense. But you were there for the spectacle.

Flash forward to today, and Cats loses almost everything that makes the stage show special. The makeup and costumes are the best part, and here they are ruined by replacing them with terrible computer-generated “digital fur technology.” Instead of actors in suits, they are turned into hideous human-cat hybrid monsters. Cats, the size of cats, but who have human faces and five digits, walk on two legs, and move with all the fluidity of a PlayStation 1 cutscene.

Then there is the singing. Sure, Jennifer Hudson sounds good as Grizabella singing “Memory,” the big number of the show. And Tom Hooper zooms in nice and close as he is want to do, attempting to give her an Anne Hathaway moment. But she’s still no match for Betty Buckley. And most of the other vocals in the film can’t even come close to their Broadway counterparts. With a huge cast of names, the film went for star-power over vocal talent and it shows. Rebel Wilson is one example of cringe-worthy singing.

Francesca Hayward is the best part of the film, playing Victoria – the new cat in town, and audience surrogate for this insane fever dream. As she stumbles upon all the “Jellicle cats” she tries to make sense of their ways and traditions – which culminate at the annual Jellicle ball. Basically, one cat is chosen by the leader – Old Deuteronomy (Judi Dench) – to be sent to their death and reborn with a new life. Hayward’s voice and performance are both commendable, yet they cannot escape from the unfortunate visuals.

James Corden, no stranger to musical theatre, feels the most like he belongs in the film. He can’t save this catastrophe, but at least he gives a few moments of relief to the audience.

Jason Derulo makes some odd choices as Rum Tum Tugger, and can’t quite hit all of the right notes. He has the charisma but just doesn’t work in the role. Idris Elba is ridiculous as he overacts the entire film. Ian McKellen is wildly misused as Gus The Theatre Cat. And Taylor Swift makes little more than a glorified cameo, top-billed in the film only to disappear as quickly as she arrived at near the end.

Laurie Davidson as Mr. Mistoffelees and Robbie Fairchild as Munkustrap are two of the better performances in the film, but not nearly enough to make it bearable.

Nearly everything about Hooper’s film adaptation of the beloved musical feels cheap. The CG backgrounds and objects are atrociously animated. I couldn’t help but laugh out loud when a car pulls up at the open, looking like something out of a ’90s Saturday morning cartoon. And the pacing is terribly boring, lacking any energy to get you over the terrible effects. It’s impossible to take your eyes off the trainwreck, but at the same time, you just want it to end.

Sure, there are some good songs – those come with the territory. But you’d be much better off renting the filmed version of the 1998 Broadway production on Amazon Prime. Or, just listen to the Original Cast Recording. Unfortunately, Cats is one of the worst films of the year – and will remain a mystery as to how it was released in such an embarrassing fashion.