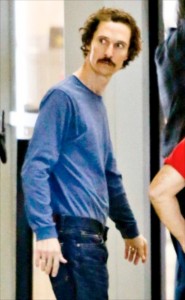 Matthew McConaughey wants an Oscar, and he is determined to get one with his latest film, Dallas Buyers Club.

The usually-buff actor dropped 38 pounds for the role of real-life HIV/AIDS patient Ron Woodroof. McConaughey’s commitment to the film is similar to what we have seen Christian Bale do on multiple occasions – the last of which won him an Oscar for Best Supporting Actor in The Fighter.

Luckily for McConaughey, co-stars Jared Leto and Jennifer Garner, as well as the rest of the crew – Focus Features has picked up Dallas Buyers Club for theatrical release toward the end of the year. Just in time for award season. Director Jean-Marc Vallée says, “I’m extremely pleased that we are partnered with Focus Features. They have a long and successful history of sharing memorable stories. Ron Woodroof’s story is one of an imperfect man and his fight for survival, during a confused and desperate time. We all believe that this film had to finally be made, and we are all grateful and privileged to be part of this project.”

Here is a hardly-recognizable picture of Matthew McConaughey in character for the film, from JustJared: 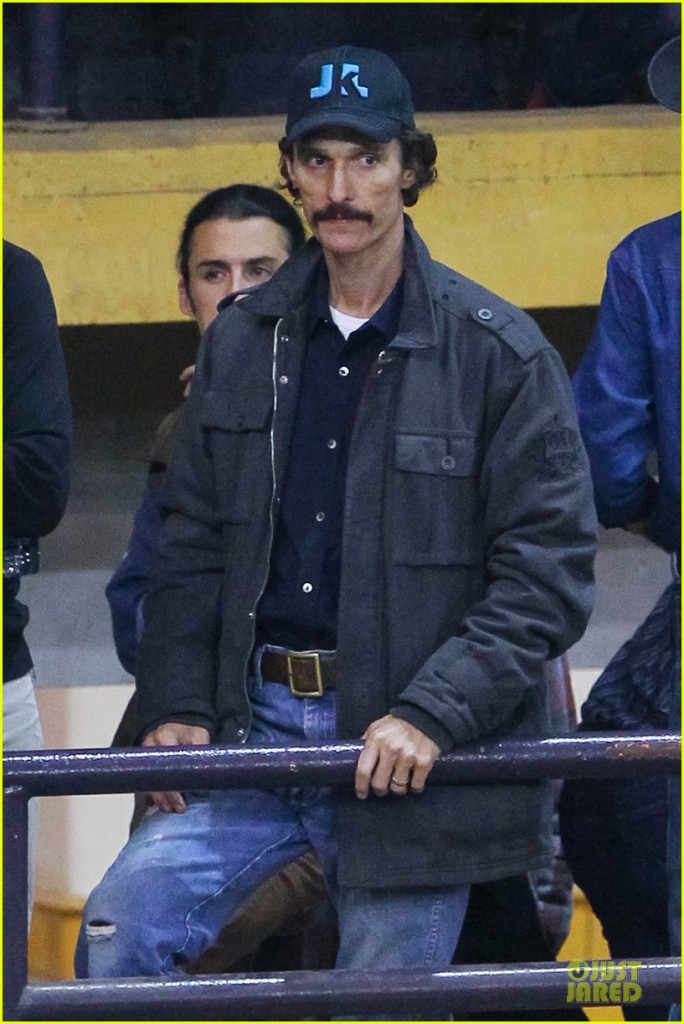 Dallas Buyers Club is set to be released in the second half of 2013. For the latest information, visit FocusFeatures.com.