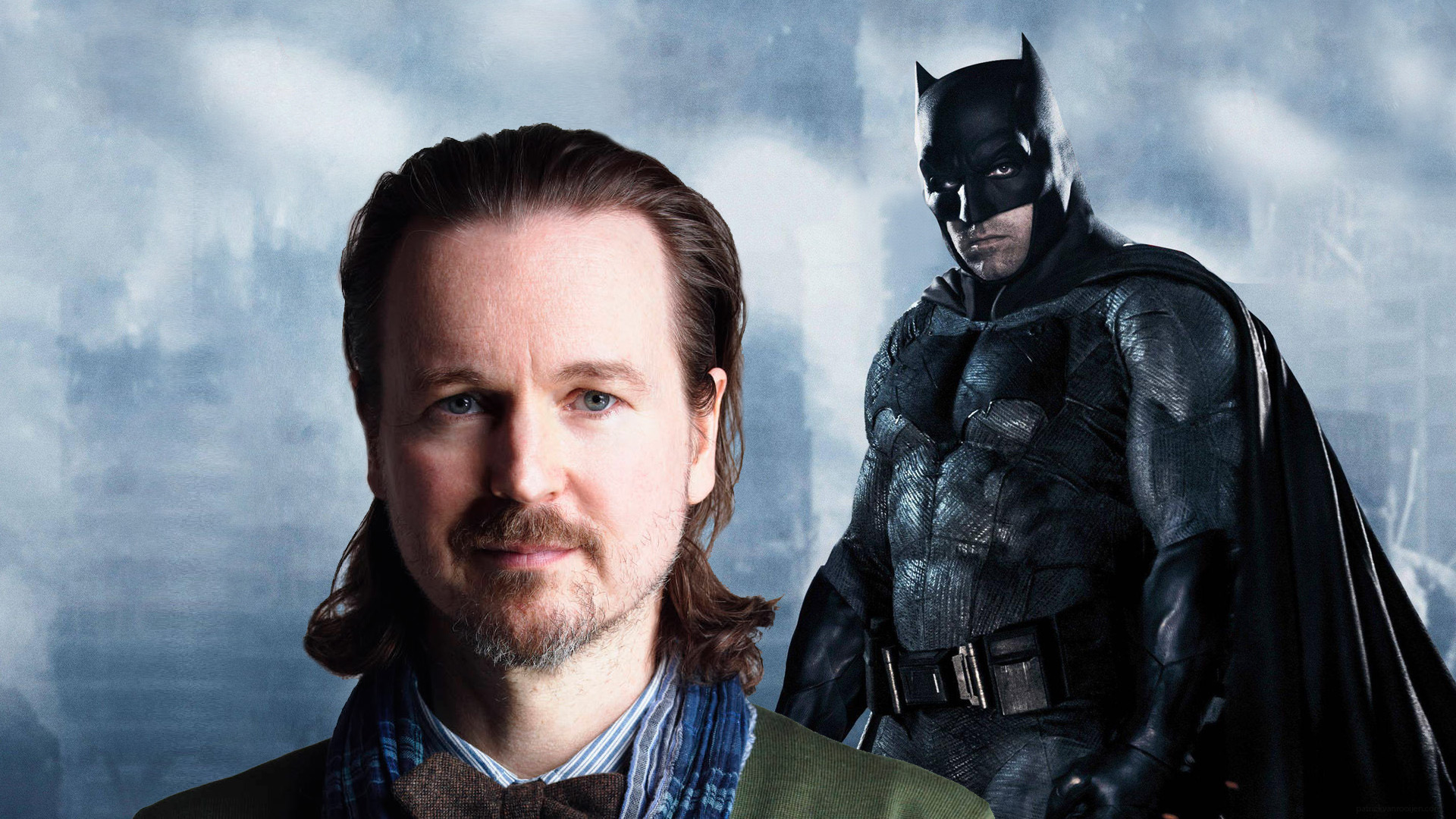 Matt Reeves has pulled a Jim Gordon and saved The Batman from the most stressful and publicly over-scrutinized development hell in recent memory. The Dawn of the Planet of the Apes director has officially signed on as Ben Affleck’s replacement. 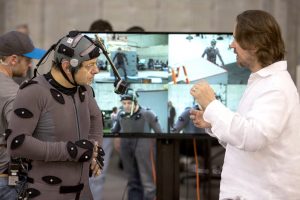 Now, I hope this comes as not only a source of relief for you all, but also a much needed wake up call.

Yes, I am talking to you, fellow DC fans.

Now that I have your attention, allow me to take you through a particularly short, yet extremely turbulent timeline as reminder of what this still unmade film has already been through:

Last year Ben Affleck had the very people who initially condemned his casting as Bruce Wayne in Batman v Superman: Dawn of Justice eating their words. The naysayers were rejoicing at the idea of the Academy Award-winner directing, co-writing and starring in a new solo Batman movie. Then in January he began teasing the idea that he might not direct it, and eventually backing out of the director’s position. In early February, there were rumors of Affleck wanting out of the project altogether. This was followed by Warner Bros. finding a crowd-pleasing saving grace in Reeves, only to have word get out that negotiations had failed a week after they started. And now here we are, by some miracle, with Reeves officially announced as director of The Batman.

The New York-native has already proven himself as a worthy choice for the position with successful blockbusters like Cloverfield and Dawn of the Planet of the Apes. Reeves is also director of the upcoming “Apes” sequel – War for the Planet of the Apes. Fans have flocked to social media to express their approval of WB’s choice to navigate the return to Gotham. Now that the studio has made a decision that fans can agree upon, maybe they are actually listening. Therefore I think it is time to play nice.

To clarify, I am not in any way establishing favoritism toward Warner Bros. over my fellow DC fans. Just looking back on last year with the dismal BvS and the infuriatingly lazy dumpster fire that is Suicide Squad, I still have yet to see a film in the DC Extended Universe that I really enjoyed. I understand the struggle fans face to trust Warner Bros. with this franchise, since they have repeatedly proven that they don’t have a grip on these stories and characters. However, I cannot bring myself to side with the fans who themselves can’t seem to make up their minds about what they want.

Admit it: in 2013, many of you were one of the millions of anti-Batfleck trolls before his kick-ass performance in BvS discouraged you from leaving the safety of your bridge. I would also be willing to bet Alfred Pennyworth’s salary that you thought Jared Leto’s Joker in Suicide Squad was destined to be the second coming until the final product sent you racing to Heath Ledger’s gravestone – begging on your knees for the actor’s spirit to forgive you for ever even thinking such blasphemous ideas. And now, 2016’s returns probably have you lowering your expectations for Gal Gadot’s solo outing in this year’s upcoming Wonder Woman. Well, with that logic, it might end up being the best superhero movie of the decade.

Are you noticing the pattern here? With every critical prediction toward the DCEU you make, Warner Bros. is destined you prove you wrong. As a DC fan myself, I of course would love to be ensured that what we will see in The Batman is exactly what we want. Yet it is this extreme level of scrutiny that other fans have applied to their speculation that kept the film’s development in such embarrassing hot water this long. The same goes for why The Flash has been put on indefinite hold. Meanwhile everyone else will follow Marvel wherever it goes – and was it not last summer’s Captain America: Civil War that already taught us that,”united we stand, divided we fall?”

Despite the current struggle to trust Warner Bros. with superhero films, what is the point of the genre if not to promote optimism? It is this very outlook that we must rediscover and adopt for when we look to the future of the superhero movies. Until we put an end to this reign of premature scrutiny and demanding cynicism, we may never see the return of the Dark Knight that we crave. Warner Bros. appointing a trusted filmmaker like Reeves to helm The Batman should serve as enough incentive for fans to remain calm until the date of release.

MATT REEVES TO DIRECT AND PRODUCE “THE BATMAN”

(February 23, 2017 – Burbank, CA) – Warner Bros. Pictures announced today that Matt Reeves (“Dawn of the Planet of the Apes,” “Cloverfield”) has been set to direct “The Batman.” Reeves will also serve as a producer on the new standalone action adventure centering on one of DC’s most enduringly popular Super Heroes. The announcement was made by Toby Emmerich, President and Chief Content Officer, Warner Bros. Pictures Group.

Emmerich stated, “We are thrilled to have Matt Reeves taking the helm of Batman, the crown jewel of our DC slate. Matt’s deep roots in genre films and his evolution into an emotional world-building director make him the perfect filmmaker to guide the Dark Knight through this next journey.”

Matt Reeves noted, “I have loved the Batman story since I was a child. He is such an iconic and compelling character, and one that resonates with me deeply. I am incredibly honored and excited to be working with Warner Bros. to bring an epic and emotional new take on the Caped Crusader to the big screen.”

Batman was created by Bob Kane with Bill Finger.