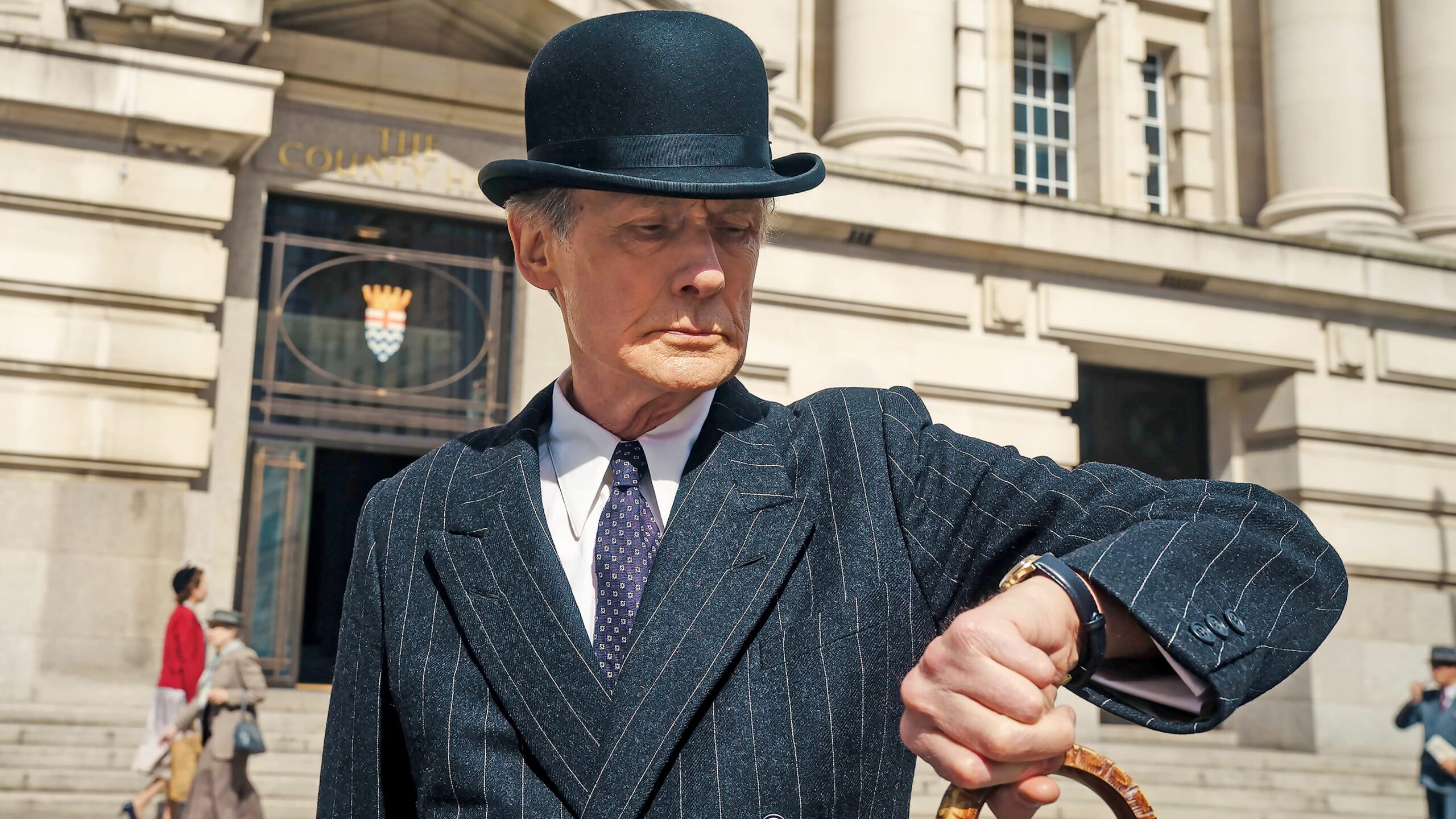 Do you remember the movie Independence Day? Of course you do. Massive summer blockbuster that launched Will Smith into superstardom, right? Came out just a few years ago?

Fun fact: after this summer, the release of Independence Day will be closer in history to the moon landings than to the present day.

Why did I tell you that? What did you do to deserve that? Well besides making you feel old (I know I do), it’s just an interesting exercise in realizing how quickly time seems to move, how fast life marches onward, whether we like it or not. I can still remember getting the VHS for Christmas from my grandma that year; that movie is now halfway to a midlife crisis. If you have kids, you’re probably hit with this realization often. One moment you’re holding them in your arms for the first time, the next they’re in junior high and rebelling against you. Although life can crawl at times, it often zooms past us before we know it, and we’re left getting the early bird dinner special so we can get home in time to watch Wheel of Fortune at 6:30.

It’s this painful realization that Rodney Williams (Bill Nighy) faces in Living, an English remake of the venerable Akira Kurosawa film Ikiru (which is in itself an adaptation of the Leo Tolstoy story The Death of Ivan Ilych). Set in the 1950’s, the film revolves around Williams, a stereotypical bureaucrat in the Public Works department who doesn’t seem very interested in putting forth effort. Various ideas and proposals come through his desk, which he quickly dismisses to other departments, saying it’s their responsibility. Should these proposals come back to him, he adds them to a pile that never quite seems to shrink. He’s lived most of his life doing this, it seems, until he forces himself to re-evaluate his life after his doctor gives him a terminal diagnosis.

It’s a painful topic, one that many are hesitant to approach, but it’s one that we must all inevitably face; as time inevitably moves forward, we go from being the bright future of the world to its soon-to-be forgotten history. As Rodney contemplates how quickly his life has passed him by, he contrasts his approach with that of Margaret Harris (Aimee Lou Wood in an excellent performance), a vivid young lady who’s worked in his department for a year and a half but is about to embark on a new career. Although he doesn’t initially show it, Rodney is envious of Margaret’s joyful disposition, her efforts to be cheerful in an otherwise drab environment. Faced with limited time, he seeks to do some good with the limited resources he has left.

Alright, so it’s not the most cheerful movie ever, but it’s certainly a powerful one that can resonate with most people, and much of it has to do with the main character. Nighy, a veteran actor with a fantastic filmography, gives a top-notch performance. His lines are spoken with a slow deliberation, and they’re not always easy to understand, but we can sense his desperation, his dejection, and finally, his acceptance. The cinematography fits the mood of the film well. Shot in a style meant to evoke the 50’s, we are alternated between beautiful shots of youth and exuberance and dreary, aging concrete jungles that slowly trap people there for 50 years.

I watched the film with my buddy Nick, who’d seen Ikiru recently (I’ve seen it, but it’s been many years, and the details are a bit hazy), and he compared the two films rather favorably. He did note the discrepancy in the length of the films (Living is about 40 minutes shorter) perhaps hastened the story a bit, especially in Rodney’s epiphany, which felt a bit rushed. The first third or so of the film has a different feel to it as well from the remainder, as Rodney spends a bit of time cavorting around with a young novelist (Tom Burke) who then disappears completely and is never mentioned again. It felt a bit like a loose end that never got a proper resolution.

There’s a scene towards the end where Rodney’s colleagues, inspired by his efforts, make a vow together to not waste another day, to make sure they spend every day making progress, so as not to let their lives slip by. It’s an admirable goal, and it’d certainly provide for a reasonably optimistic ending if they followed through; unfortunately, shortly thereafter we see them slipping back into their old habits, moving projects around before finally adding them to the pile. It’s a morbid thought, and unfortunately one that happens all too often. But if there’s any hope, it’s that it’s never too late for us to effect change, if not for us, then for those who have yet to become us.