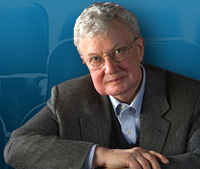 It is a sad day for anyone who loves movies. The most notable and influential film critic in the country, Roger Ebert, has passed away at the age of 70.

To really do this man justice, check out the following write-ups:

These are the sentiments of his peers, his colleagues, his friends. They knew him much better than I could ever hope to know.

Without a doubt, Siskel & Ebert is a household name for many. I can barely find time to watch the movies I want to see, let alone sit through over 200 films a year… some great, some ghastly, some heart-warming, and some eye-gouging. His reviews even earned him a Pulitzer Prize for Criticism. 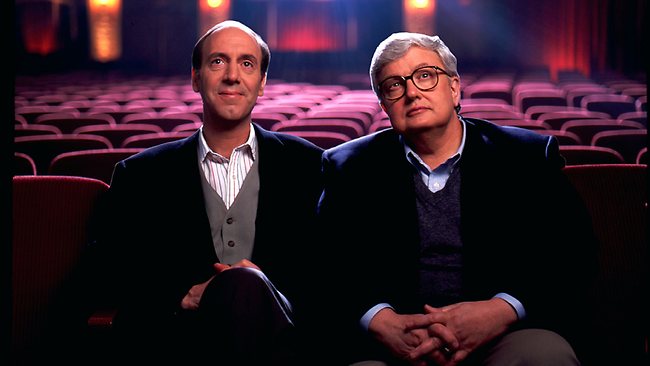 Ebert battled with papillary thyroid cancer in 2002, cancer of the salivary gland in 2003, cancerous tissue near his jaw in 2006, and lastly a recent recurrence of cancer that he revealed just two days ago. Yet he still worked through most of it, always aiming for a 5-6 film/week workload.

He has endured losing his ability to speak, eat, and drink. Simple things like going out to eat with your friends and talking about what’s going on in your lives, we all take for granted. This was one of the things he would miss most.

The man found a calling and a talent, and he put it to use in the best way he can. His opinions may not have always been favorable, but he owned them. He always had a voice, and he made sure we heard it. 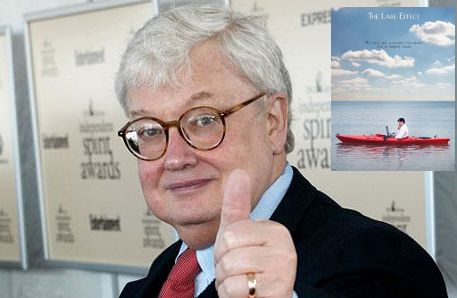