IGN had debuted the first official teaser posters for the highly anticipated adaptation of the comic of the same name, Kick-Ass.  Self financed by director Matthew Vaughn the film could not find a distributor until it brought the house down at Comic Con this year and is now one of the must see titles of 2010.

The story follows a young wannabe super hero that has no special powers except the desire to be a hero and help protect the world.  The film will be extreme violent, over the top, and a well deserved R rating and will not want to be missed come April 16th of next year.  I posted one below, head to IGN to see them all. 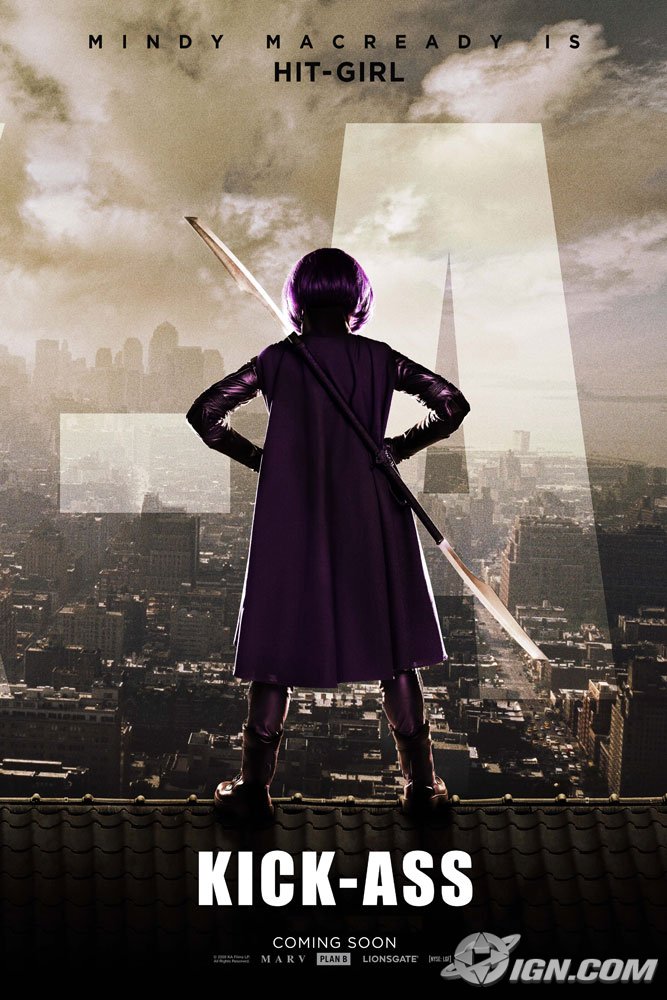