John Carter of Mars Has A Cast!

The Andrew Stanton helmed adaptation being produced by Disney and Pixar has cast its two leads, Taylor Kitsch (Riggins!) and Lynn Collins, as they will help hopefully prop up a successful franchise for Disney in the future.

This seems like this will finally be the successful attempt to get this epic shot and on to film and might even have another actor, Thomas Haden Church, waiting in the wings to sign on.

Like I said, still a couple of years away, but this is one you need to be excited about.  Full story at Variety. 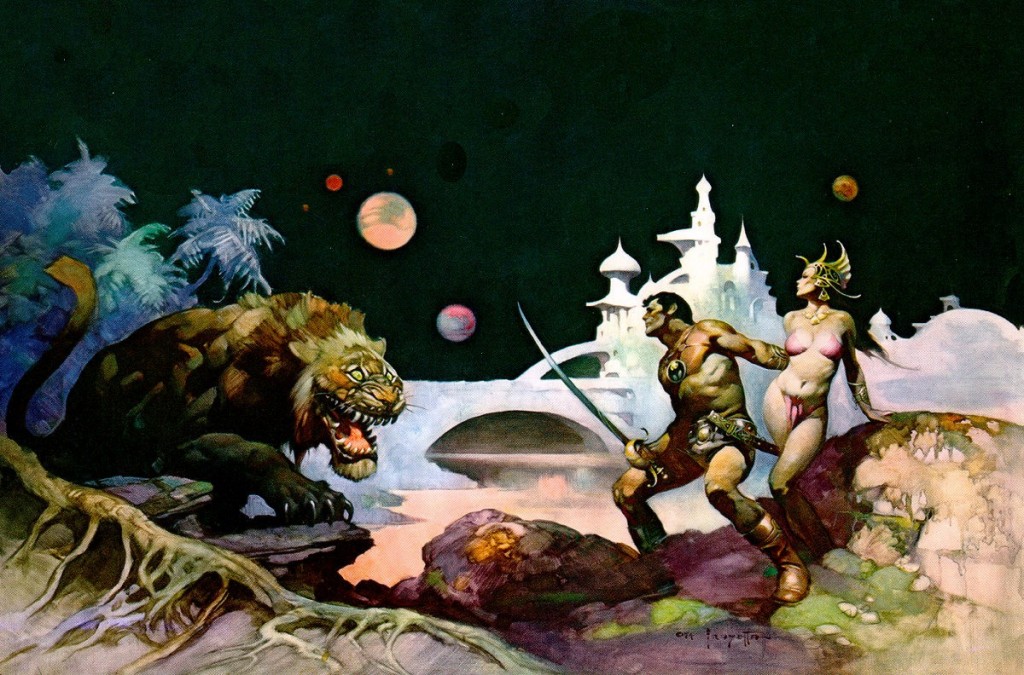