HAMILTON on Disney Plus, Next Best Thing to Being in the Room Where It Happened 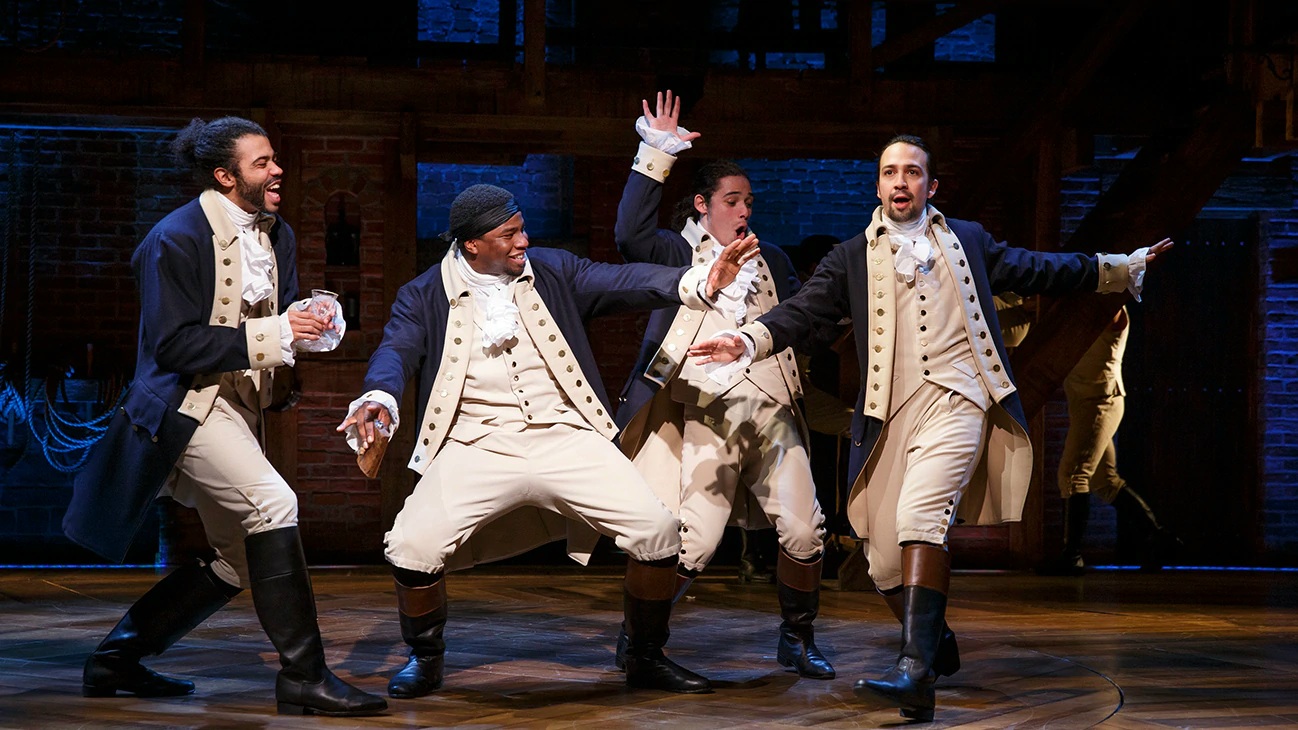 No, it wasn’t on Broadway. And it wasn’t an original cast recording of the hit musical. It was actually several years before HAMILTON would even open on Broadway – 2009, to be specific. At the White House.

Known then as “The Hamilton Mixtape,” Miranda performed at the White House Poetry Jam for President Obama and the first lady, among several others in attendance who may not have realized then that it was history in the making. Described as, “A hip-hop album. A concept album about the life of someone who I think embodies hip-hop: Treasury Secretary Alexander Hamilton.” Even Miranda himself had no idea at that time what a phenomenon his creation would become only a few short years later.

Fast forward to 2020, having enjoyed five years on Broadway, winning 11 Tony Awards, and breaking several box office records – HAMILTON has arrived into our living rooms at a time where we need it more than ever. Exclusively streaming on Disney Plus, you can now watch the show in its entirety – featuring the original Broadway principal cast including Lin-Manuel Miranda himself in the titular role.

Refered to as the “HamilFilm” by Disney, the 2016 production is a breathtaking recording featuring multiple camera angles, crystal clear audio mixed into surround sound tracks, and a beautiful 4K picture. It’s the next best thing to being in “the room where it happened.”

I lost count of the amount of times I got chills during the 2hr 40min production. Having seen the show twice in person, and listening to the record breaking album endlessly over the years, the film still manages to come off as fresh. Viewers are closer to the stage than most tickets will ever get you, and the incredible cast will live on forever through the recording. 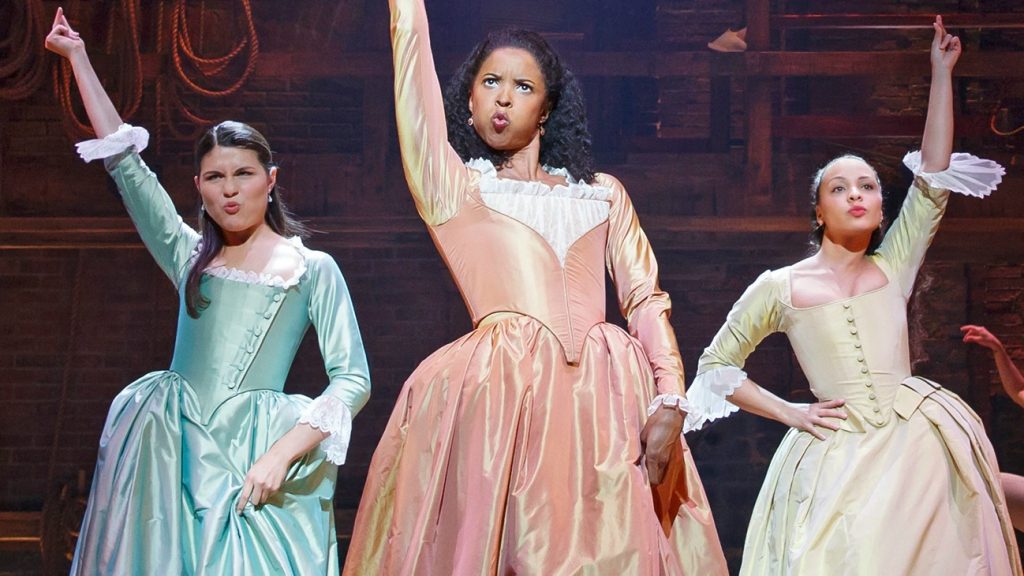 There’s nothing else like live theater, but at a time where Broadway is closed and most theater companies are struggling – this is an important reminder of the medium’s magic. Being captured on film doesn’t take away anything from the production in New York – currently on hold due to the pandemic. If anything, it’s the perfect advertisement for the show – and a way to keep its spirit alive until things get back to normal. Plus it’s a time capsule of the original cast, who have since moved on to new projects. Audiences now and for years to come will be able to enjoy their performances.

The best thing about the the new streaming film, available with a monthly subscription to Disney Plus ($6.99), is that millions will have the opportunity to experience this unbelievable show who might have never had the chance. Tickets can be quite expensive and, while in my opinion worth every penny, are not always feasible – especially when it comes to families. That’s not to mention location being an issue. So the HAMILTON film is opening new doors for those who might not have ever seen it otherwise.

Even though I’ve seen the show live, this fantastic production doesn’t make me want to see the musical again in person any less. On the contrary, I’m even more excited for the tour to resume, and for a chance to experience the phenomenon up close and personal. But until then, and I’m sure for many years to come, I’ll be enjoying it over and over on Disney Plus.

HAMILTON, now streaming on Disney Plus, is a must see film.