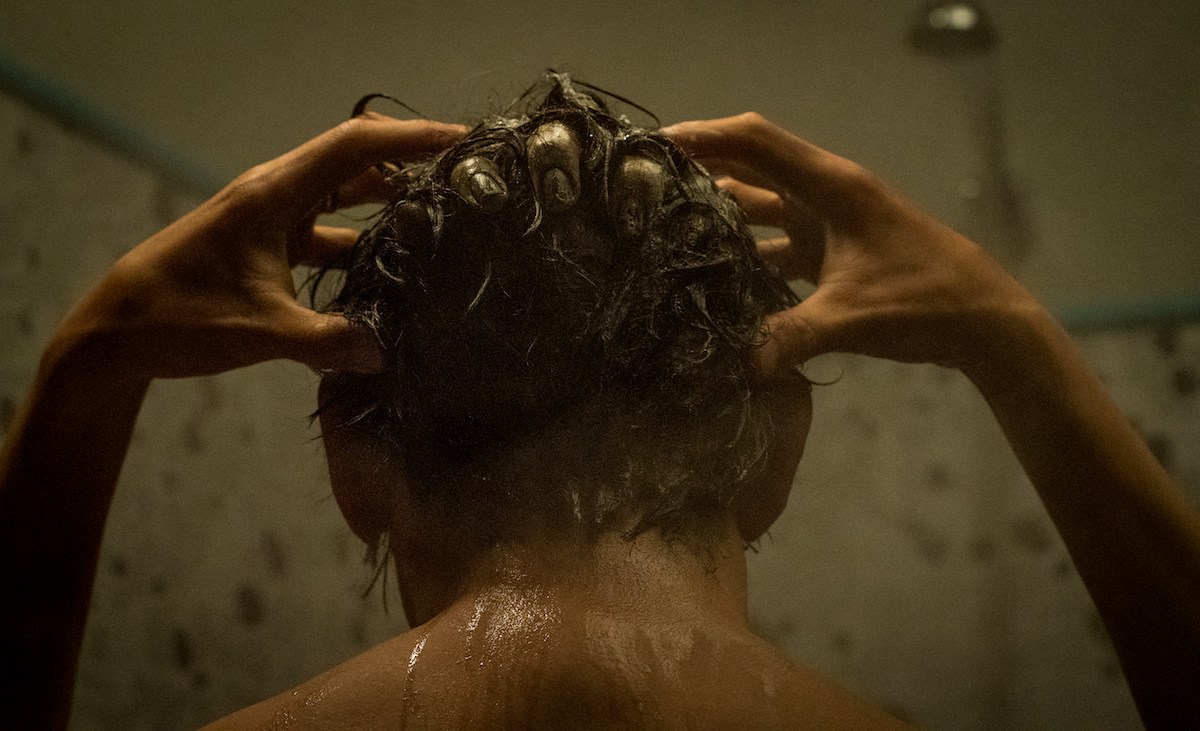 As the year 2020 revs up for an entire new slate of cinematic releases, the first weekend of the new decade seems to be off to a dismal start, with the release of Nicolas Pesce’s newest installment of The Grudge. 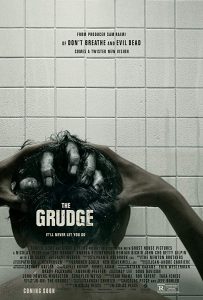 Existing not as a remake, but a hybrid of a reboot/sequel, the film follows an entirely new set of characters set during three different timelines, traced through 2004 to 2006 (during which the events of the first two films took place.) Running at just shy of 100 minutes, the film allows for little to no character development, and odd assortment of casting choices, and cheesy jump scares that leave the audience rolling their eyes.

As we see the malevolent supernatural force referred to as “Juon,” meaning “Grudge,” manifest in newfound ways, we also see what happens when the violent curse goes cross-continent, making its way to the states. Attached to a nurse, the force follows a young caregiver named Fiona Landers (played by Tara Westwood,) back home, creating a new infectious haunting, with the sinister forces becoming violent and fatal against those who encounter it. The film seems to have no motive. Said to have gone through production-hell, it sat in film purgatory for several years before its release. Those few years, however, weren’t spent polishing up the lackluster script and generic storyline that leaves audience members seemingly disappointed.

While the first film, of the same title and directed by Takashi Schimizu, wasn’t exactly a stellar remake that left critics raving, it made a splash and was part of a horror cinematic movement that revolutionized the way these films were created. It featured an interesting plot, introduced characters that were allowed development, and of its time, produced some pretty rad jump scares. With the latest entry, is just seems like the filmmakers regurgitated what worked with the first film, in some aspects, even recreating iconic scenes from the original (the fingers coming out of the protagonists head while they shower to create a creepy and frightening visual.)

Another downfall of the film is that is just seems to be incomplete and choppy. The story wasn’t properly fleshed out, and its ties to the original plot points were so lightly touched on, I honestly wasn’t sure if this film was supposed to be a remake, a reboot, a sequel, or a spinoff. Trying to connect different timelines, if done correctly, can create a really interesting narrative thread throughout a film. However, it just didn’t work here. The casting, also consisting of Andrea Riseborough, Demian Bichir, Lin Shaye and John Cho making out the roster of main and supporting characters, didn’t seem quite right. A lot of the scenes seemed forced, and the horror element of the overall feature really suffered because of this.

On a positive note, I was excited to see that the film garnered a “R” rating from the MPAA. With this notion, I was led to believe that I was in for some real scares and squirms, as its predeceasing films received a “PG-13” rating. This rating seemed only to be for intense and unnecessary gore and short attempts of adding a horror element that exists purely for shock value. In the midst of a rise in reboots, remakes, and spinoffs, an original idea is hard to come by. But, remaking or rebooting a film can be done correctly. This just isn’t the case with Pesce’s latest film, as it falls short in every expectation I had when settling into the theatre. That being said, the year is still young, and I’m sure many more remakes, reboots, and sequels are going to make their way to the screens, so all we can hope for is that the next one is better than the last.