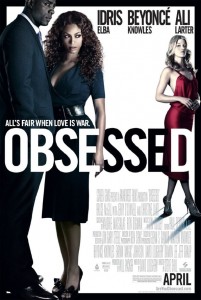 Derek Charles (Idris Elba), a successful asset manager who has just received a huge promotion, is blissfully happy in his career and in his marriage to the beautiful Sharon (Beyoncé Knowles). But when Lisa (Ali Larter), a temp worker, starts stalking Derek, all the things he’s worked so hard for are placed in jeopardy. 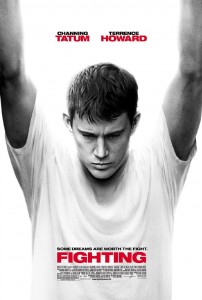 Small-town boy Shawn MacArthur (Channing Tatum) has come to New York City with nothing. Barely earning a living selling counterfeit goods on the streets, his luck changes when scam artist Harvey Boarden (Terrence Howard) sees that he has a natural talent for streetfighting. When Harvey offers Shawn help at making the real cash, the two form an uneasy partnership.

As Shawn’s manager, Harvey introduces him to the corrupt bare-knuckle circuit, where rich men bet on disposable pawns. Almost overnight, he becomes a star brawler, taking down professional boxers, mixed martial arts champs and ultimate fighters in a series of staggeringly intense bouts. But if Shawn ever hopes to escape the dark world in which he’s found himself, he must now face the toughest fight of his life. 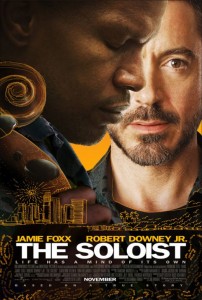 In “The Soloist,” an emotionally soaring drama about the redemptive power of music, journalist Steve Lopez (Oscar® nominee Robert Downey Jr.) discovers Nathaniel Anthony Ayers (Oscar® winner Jamie Foxx), a former classical music prodigy, playing his violin on the streets of L.A. As Lopez endeavors to help the homeless man find his way back, a unique friendship is formed, one that transforms both their lives. “The Soloist” is directed by Joe Wright (Golden Globe winner for Best Drama and Oscar® nominee for Best Picture “Atonement”).

Bypass theater ticket lines. Buy tickets to The Soloist in advance at Fandango.com.