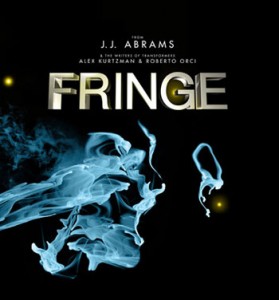 Sci-fi series have never really enjoyed blockbuster ratings on TV, even the original Star Trek series didn’t last because of low ratings. Although, they do manage to keep a tight cult following. It seems there is a sci-fi show that has a petition to keep it from being canceled every year. This year there is one less show to save.

According to Entertainment Weekly, FOX has picked up the J.J. Abram’s series Fringe for a third season. So, those of you who want to keep following the tales of Dr. Walter Bishop and his team can breathe a sigh of relief, and start working on petitions to keep V and Flashforward.

This is just the first of many shows that has been recently announced for renewals.  (Read about NBC’s latest renewals.) It would seem in the current economy networks are less willing to take risks, and keep shows that might normally get the boot. Currently, Fringe averages about 7.6 million viewers per week, which is below the average show at FOX.

Are you excited about Fringe continuing?  Is there a show that you like that hasn’t been renewed yet? Let us know in the comments!