The Avengers could possibly be the biggest comic book film ever made. (Not necessarily the best, but definitely the biggest.) So, when at San Diego Comic Con they announced the entire cast list it was quite impressive to see. It will probably look even more impressive once the Thor and Captain America films come out next summer. The slow and steady build up could make it one of the most anticipated releases of its years.

Check out the image below: 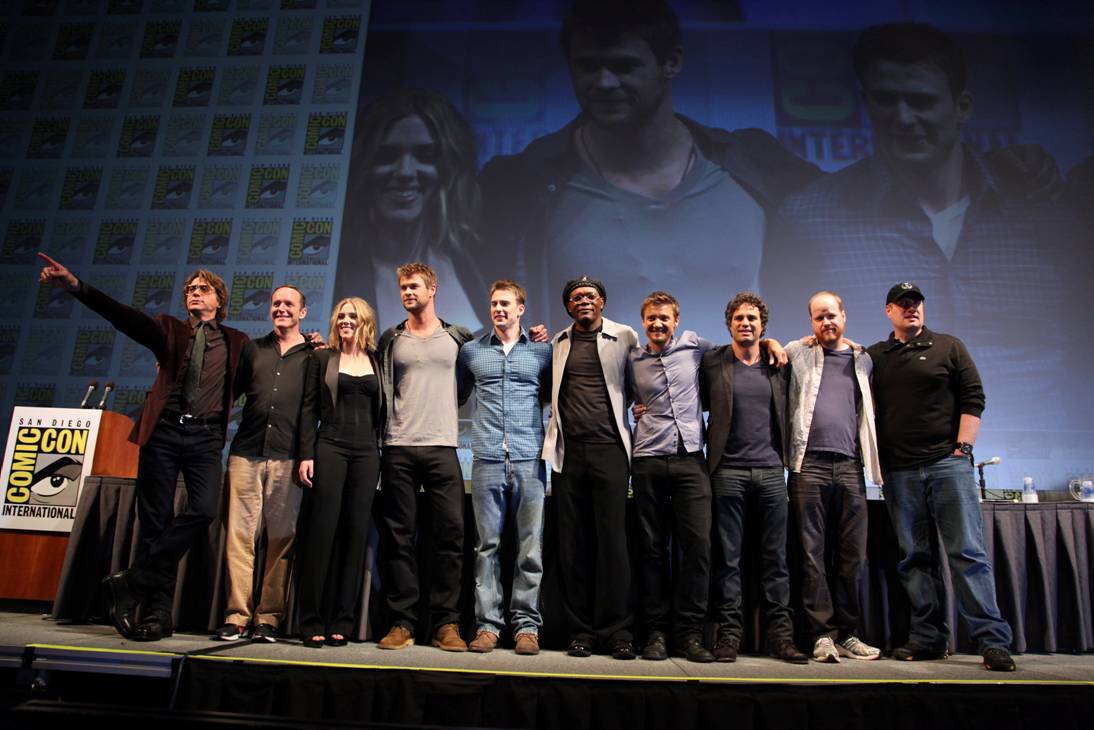 Now I would guess they still have a few decent size parts to cast, such as Wasp and Ant-Man. They may also elect to have other heroes enter the fold, but we probably won’t know until the project gets further under way.