First Official Photo Released From Avatar – Check It Out in High Res! 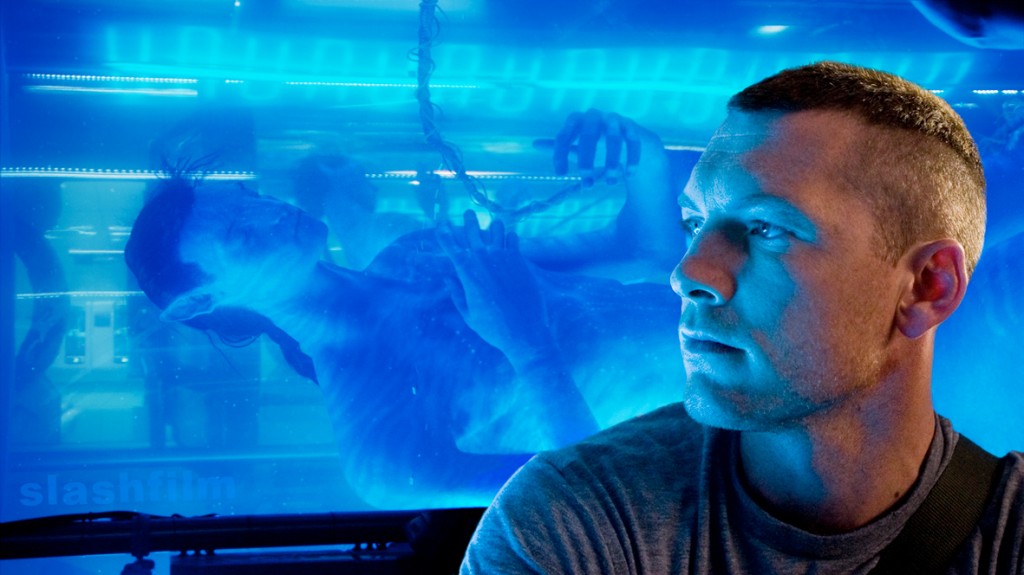 “Avatar” is Cameron’s first film since the incredibly successful “Titanic” in 2007, which made over $1.8 billion dollars in ticket sales internationally.

In “Avatar,” An ex-Marine finds himself thrust into hostilities on an alien planet filled with exotic life forms. As an Avatar, a human mind in an alien body, he finds himself torn between two worlds, in a desperate fight for his own survival and that of the indigenous people.