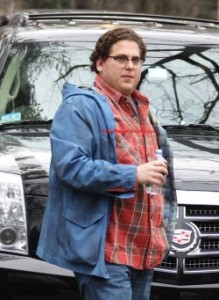 Summary – A male student, who got suspended from university, is lured into babysitting, but is woefully equipped to do the task.

This is a very big year for David Gordon Green.  He has both this and Your Highness coming out.  Between the two, I would assume Your Highness would do better due to the better known cast.  Also, The Sitter is opening against Harry Potter and the Deathly Hallows Part 2.  So is the film not that good so the studio stuck it in the same weekend as Harry Potter so it would get over shadowed?  Or will we get a diamond in the rought?  A trailer should be hitting the nets soon so that we can get our first look at it.