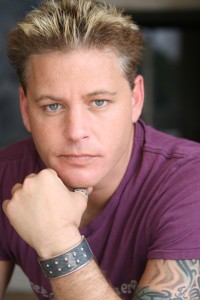 Another one of our Childhood actors is gone.  Corey Haim famous in our day for “The Lost Boys” was found dead this morning.  Corey who has battled his addictions appears to have finally lost the battle.  Corey was 38 years old and was lat seen on the reality show the Two Coreys.  He was on the show with his childhood friend and costar in many movies Corey Feldman.

Haim had been in and out of rehabs in recent years.  He battled his addiction with perscription drugs.  Corey’s website was last updated on January 18th to promote the last movie he will be in called American Sunset. Visit americansunsetthemovie.com to watch a preview.

Corey will be missed and remembered from all of us 80’s kids that will remember his performances in: