Concert Preview: The Judds: The Final Tour to stop in St. Louis 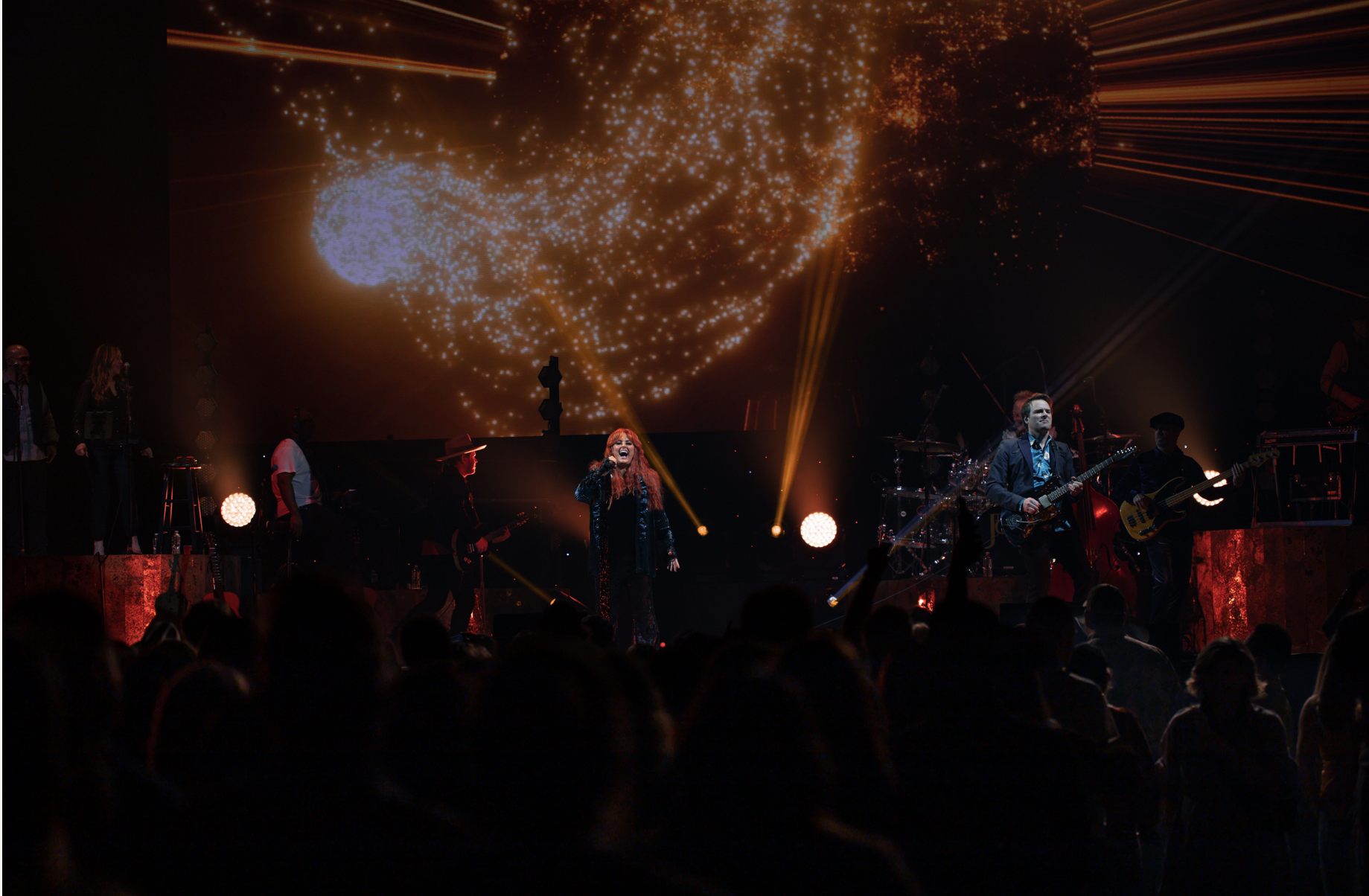 Country music icon, Wynonna Judd, recently announced that The Judds: The Final Tour, produced by Sandbox Live and Live Nation, will be continuing on in 2023 thanks to the overwhelming love and support of fans. The explosive 11-date first run of the arena tour saw generations of Judds fans singing along to the duo’s most enduring and beloved hits. Wynonna has once again enlisted the talents of some of Nashville’s brightest stars – joining her for the 2023 run include Ashley McBryde, Brandi Carlile, Kelsea Ballerini, Little Big Town, and Tanya Tucker. Also, returning as a very special guest on all upcoming tour dates, is Country music powerhouse, Martina McBride.

“What I can think of to say is that I am looking so forward to being out on the road again, and that I am absolutely thrilled to have my friends joining me for this next tour,” says Wynonna. “I’m so grateful to the fans that they want more and I’m anxious to be with everybody again.”