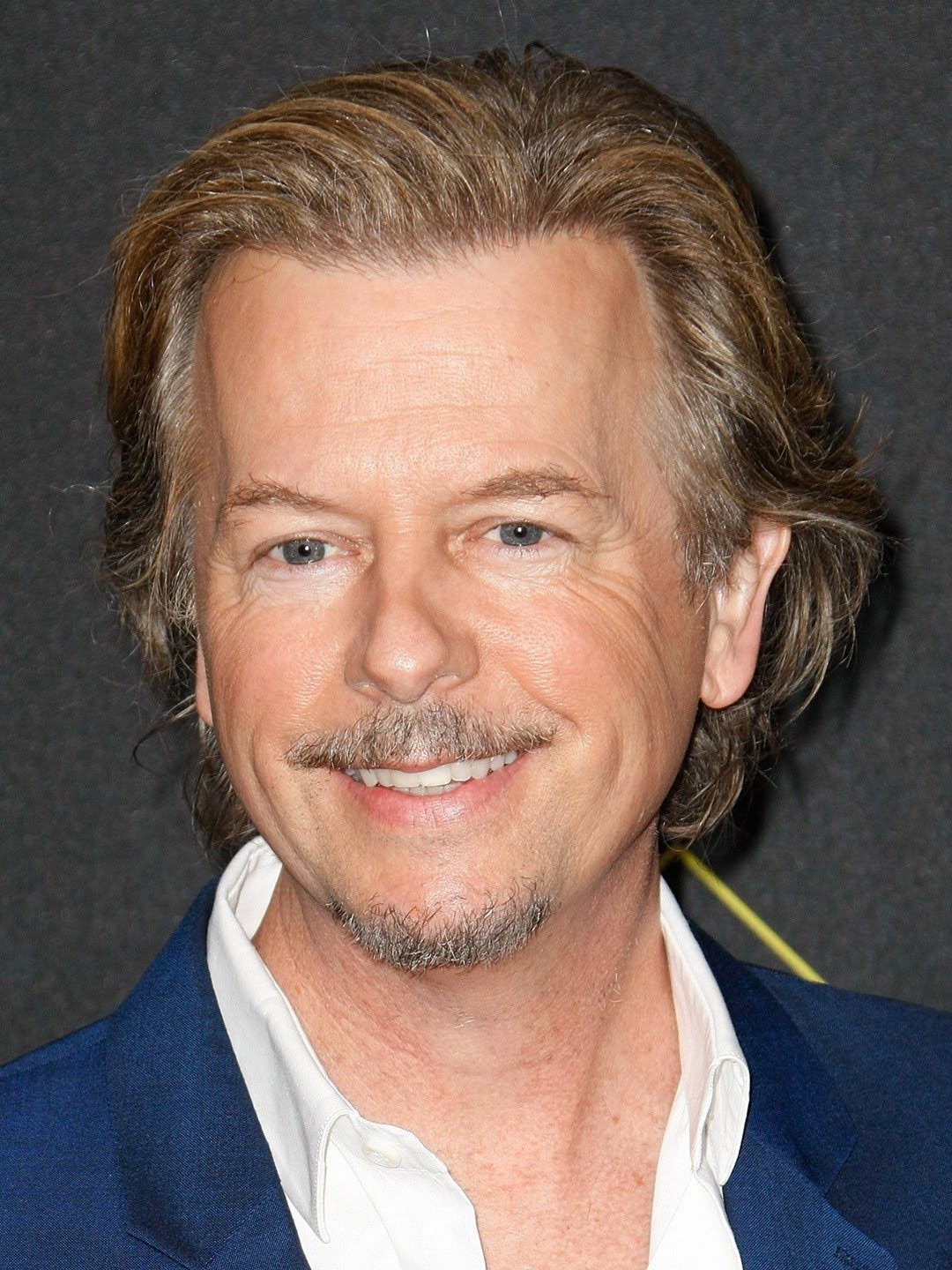 ​David Spade is bringing his new set to St. Louis this April to The Factory on Saturday, April 2nd.

Spade has been a staple of not only standup, but the overall comedy genre for decades, starring in film hits such as Tommy Boy, Joe Dirt, and The Emperor’s New Groove.

Spade also starred in the hit series 8 Simple Rules, Rules of Engagement, and was a regular performer on SNL. 2022 seems to be off to a good start for the performer with the kickoff his new podcast “Fly on the Wall” with Dana Carvey, as well as his first comedy special since 2014 hitting Netflix later next month, titled “Nothing Personal.”

With his comedy special release on the horizon, Spade is already back on the road with his new tour “Catch Me Inside.” Tickets and info can be found through Ticketmaster.