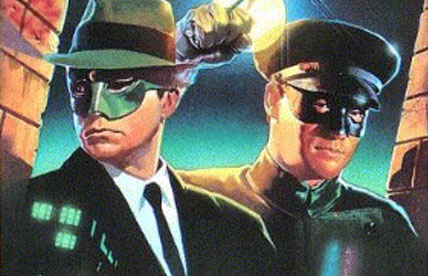 Hot off his star making turn in Tarantino’s Inglourious Basterds, Christoph Waltz (Hans Landa) will be stepping into the villainous role of Michel Gondry’s next film, The Green Hornet. He will be joining Seth Rogen and Cameron Diaz and replacing the long rumored Nic Cage in the role he is filling as Chudnofsky.

Filming is under way and this one is definitely one to keep an eye on. The only way it could have been better is if they kept Stephen Chow along in some capacity on the film, but oh well…

Look for it in theaters next summer. Superhero Hype also has the first pics from the set which you can check out here.