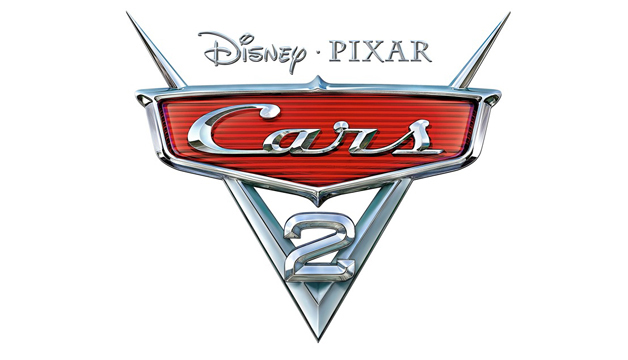 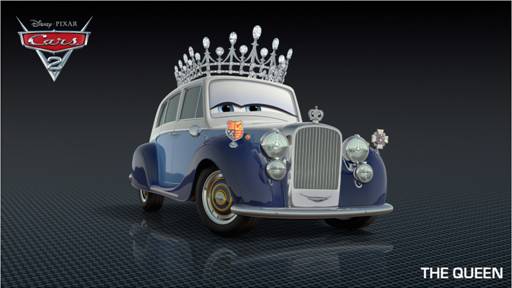 The Queen (voice of Vanessa Redgrave)

With the final stage of the World Grand Prix racing through the historic streets of London, England, the Queen is quietly elated she was invited to preside over the finish line by Sir Miles Axlerod. Painted in shades of the most royal blues and never without her jeweled crown, the Queen is the definition of decorum and regality, but that doesn’t mean she doesn’t enjoy a bit of first-rate competition! 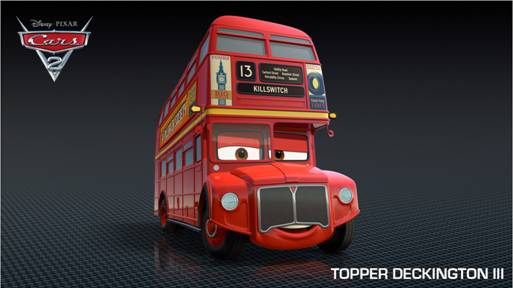 Topper Deckington III is a classic British double-decker bus in a vivid shade of red who relishes in his daily Killswitch route through London’s famous bustling Petroldilly Circus. 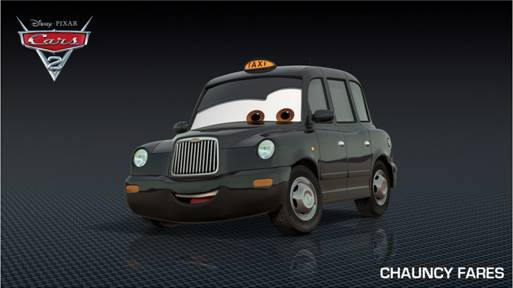 No one knows the sites, streets or shortcuts of London better than the jovial Chauncy Fares, a quintessential London black cab. 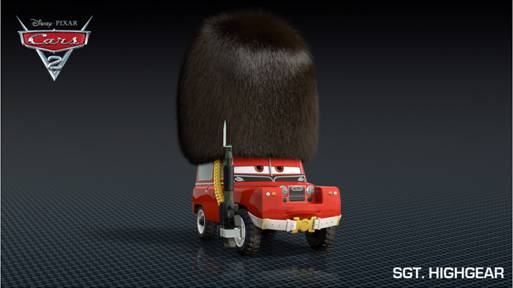 Sgt. Highgear is a member of the regiment assigned to London’s landmark Buckingham Palace. With a recognizable tall bearskin cap atop his scarlet body, he stands guard at his sentry box with pride and conviction. 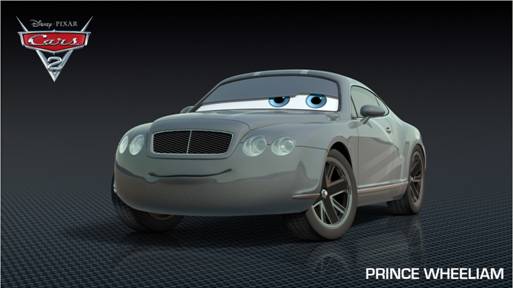 Prince Wheeliam of England is an avid racing fan. He can’t believe his luck that the final race of the one-of-a-kind World Grand Prix is happening on the streets of London. Though he must remain impartial when by his grandmother the Queen’s side, he is privately rooting for his fellow Brits Lewis Hamilton and Nigel Gearsley to cross the finish line first.