Apparently, I need to amend one of my previous posts.

MLB.com is reporting the Cardinals have traded utility infielder Julio Lugo to the Baltimore Orioles for either a player to be named later or cash considerations. 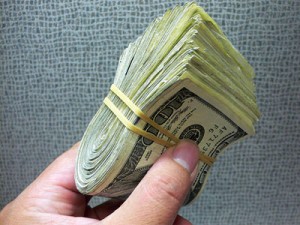 The trade makes a lot of sense for the Cardinals. With the addition of Felipe Lopez, Lugo essentially became expendable. Lugo is a better fielder, but Lopez is the better hitter. And this also allows Allen Craig, Joe Mather, and Nick Stavinoha all to make the roster.

This also marks the second time in as many seasons the Orioles have taken a light-hitting infielder off our hands, as they currently employ Mendoza line-loving Cesar Izturis as a shortstop.

Happy April Fools’ Day. I may try and do another entry today, if I have time.