…just not the Carpenter you’re thinking of. 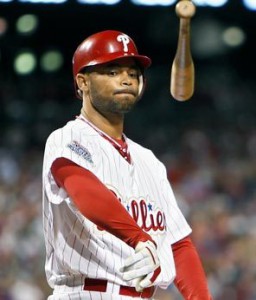 Pedro Feliz, seen utilizing his bat about as usefully as Felipe Lopez in the month of August.

“WE JUST TRADED CARP” my friend Lauren texted me before realizing the Cardinals did not, in fact, trade Chris Carpenter, but David Carpenter, a relief pitcher for Class A Palm Beach.

In exchange for Carpenter, the Astros sent 3B Pedro Feliz and cash. While I was hoping they’d go after Brandon Inge, Feliz should be an upgrade over the current situation at third.

Feliz was an integral part of the 2008 Philadelphia Phillies team that won the World Series. Interestingly, his name is translated as Happy Peter. If you accept that “peter” is occasionally used as a colloquialism for male genitalia, that means the Cardinals just acquired a happy…nevermind. 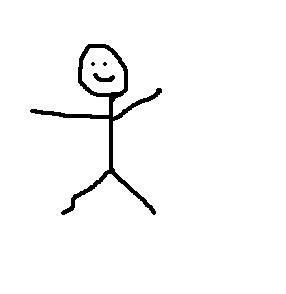 What David Carpenter may or may not look like.