Bruce Campbell Vs. Frankenstein – Not Just Cool, But ACTUALLY Happening! 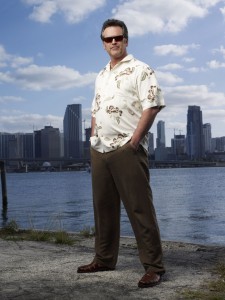 That’s right, you read the title correctly. Bruce Campbell – star of such cult classics as “Evil Dead” I & II, “Army of Darkness,” “Bubba Hotep,” and “My Name is Bruce” – has ‘secretly’ announced that principal photography will begin this fall on “Bruce Vs. Frankenstein.”

The movie will be the sequel to his 2007 film “My Name Is Bruce,” which he directed and starred in. In the film, real life Bruce Campbell is mistaken for the character that he made famous in the “Evil Dead” series, Ash, and is forced to help defeat evil in a small Oregon town. News of the sequel came straight to Ain’t It Cool News from Bruce Campbell himself in the following message —

Hello everyone. Bruce Campbell here. This urgent message is short, because my keystrokes are monitored and I fear for my life. My partner at Dark Horse comics, Mike Richardson (normally a very rational and talented man), threatened to have his foot soldiers “crush my spleen” if I did what I am about to do. But the fans deserve to know, so with great trepidation I officially announce Bruce Vs. Frankenstein, the sequel to My Name is Bruce. Principal photography begins this fall in Oregon. I’d like to live long enough to see the cameras roll, so please, for the love of God, do not tell anyone – I can’t risk this announcement getting back to Mike! Thank you.

I am a HUGE Bruce Campbell fan, and I’m excited to see what he does with this next movie. I have met Bruce a couple of times, and thought he was a pretty cool guy. If you have the chance to see him speak, you should take the opportunity. He is hilarious on-stage, talking about whatever it is he is saying. Also, if you haven’t read his books, you need to pick them up. They are an incredibly easy read, and very interesting. 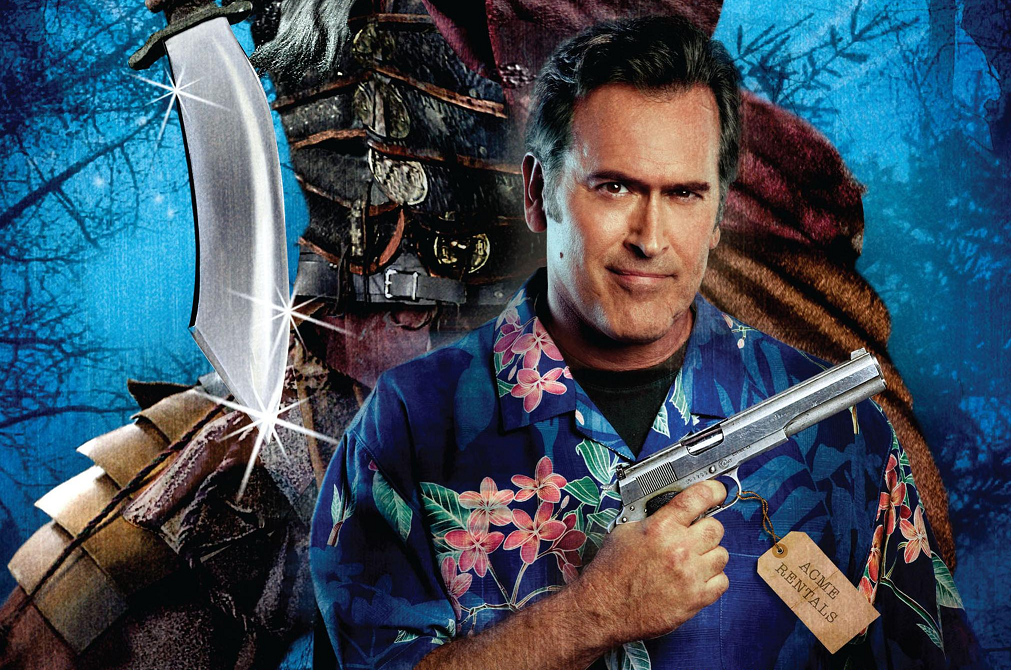