Ben Affleck is Batman in the ‘Man of Steel’ Sequel

If you’ve been following the tumultuous production of the Justice League movie, you would know that Warner Brothers wanted Ben Affleck to direct that massive feature. Affleck turned it down and informed WB execs that he would only direct a movie in which he starred.  Does that mean he WILL direct The Justice League if he’s playing The Dark Knight? 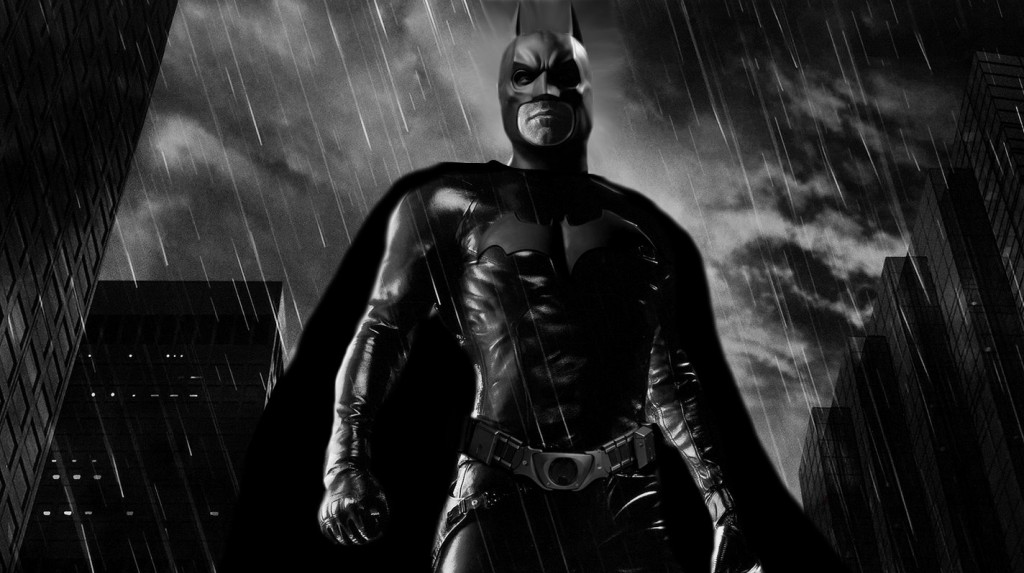 Here is what Ben Affleck could look like as Batman in the ‘Man of Steel’ sequel. Photo Credit: Jeff Michel.

I, for one, am more intrigued by the decision than anything else.  I’m a big fan of Affleck. Does that mean he will be able to pull this off? That remains to be seen.  I think some of the same issues were raised when Tim Burton cast Michael Keaton as Batman in his 1989 film.  At Comic Con this year, it was stated that Snyder wanted to go with an older, more seasoned Batman to play off of a younger, inexperienced Superman.  I’m pretty excited to see both of these actors play off each other.  There’s a sense of the real world coming into the way these men act with each other.  What I’m saying is that Affleck is the seasoned actor where Cavil is still learning the ropes when it comes to big budget movies.

Zach Snyder had this to say about the casting of Ben Affleck:

Ben provides an interesting counter-balance to Henry’s Superman. He has the acting chops to create a layered portrayal of a man who is older and wiser than Clark Kent and bears the scars of a seasoned crime fighter but retain the charm that the world sees in billionaire Bruce Wayne. I can’t wait to work with him.

Let the Nerd Rage commence.  Tell us what you think.  Do you like it?  Was Affleck only given the part so he would direct The Justice League? Was there a second shooter on the grassy knoll?