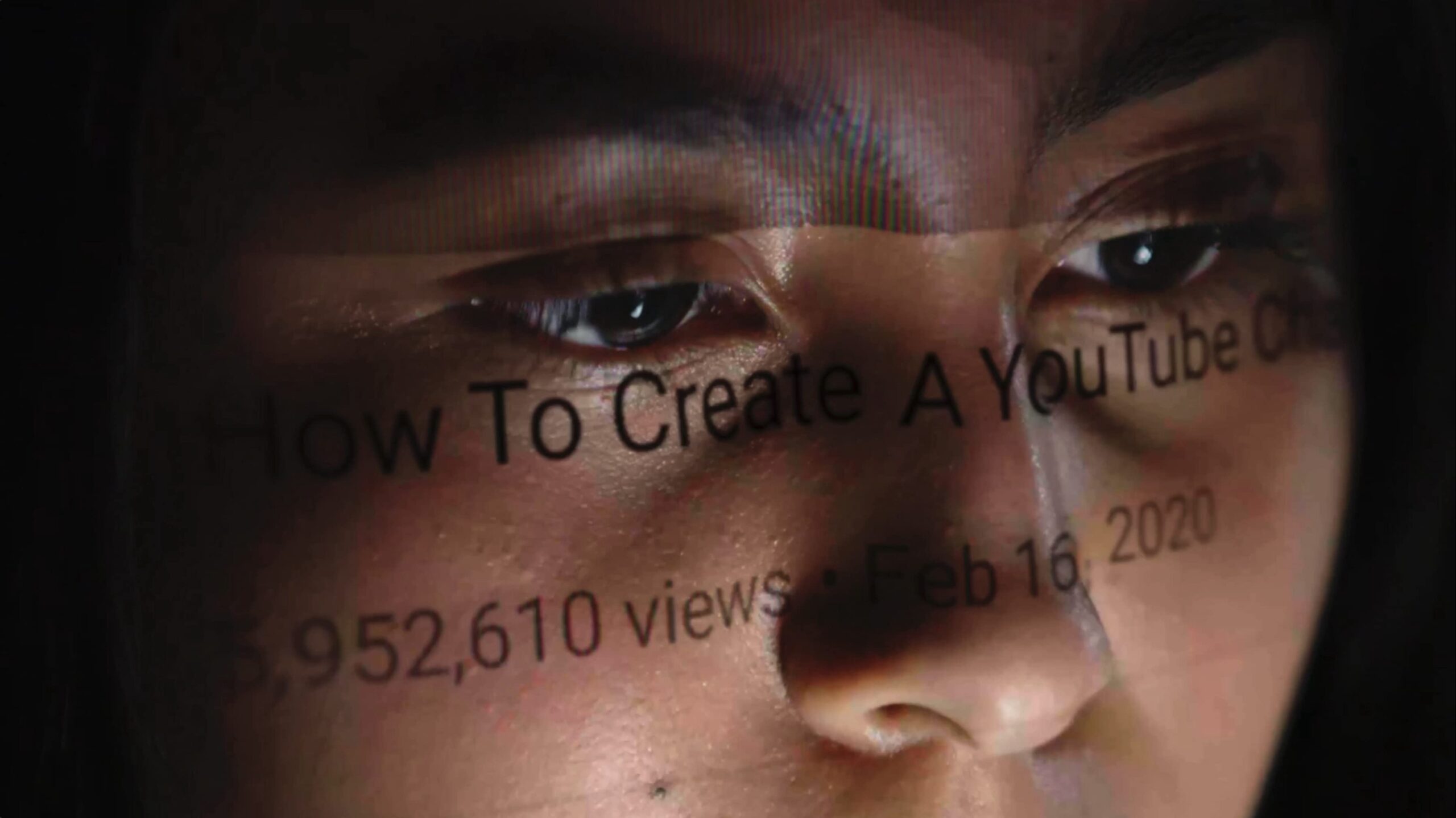 As rapidly changing technology and unchecked access make the world of digital media tricky to navigate, Alex Winter’s The YouTube Effect could not have arrived at a better time. His urgent and cautionary documentary examines how YouTube has made our lives easier and more enriched, while also presenting dangers that make the world a more perilous place.

Using firsthand accounts and existing media footage, The YouTube Effect examines how the platform has evolved, providing everything from cooking lessons and DIY entertainment to disinformation and hate speech. It also explores the dual role that tech companies like Google have played in making YouTube both informative and culturally dangerous.

A native of St. Louis who began making films with his 8mm Browning camera at the age of 8, Winter (whose credits include work as an actor, writer, producer, and director) is known for his work in several films, including The Lost Boys, Rosalie Goes Shopping, three Bill & Ted films, and documentaries on the Panama Papers and Frank Zappa. He’s also starred on Broadway and established himself as a music video director.

Nurtured by a creative family, Winter’s passion for filmmaking has made him a prolific storyteller whose films are informative, evocative, and thought-provoking. With The YouTube Effect, he once again peels back the layers to explore one of society’s most controversial topics, the regulation of information in a fast-paced technological age.

How long did it take you to make the film?

AW: It took about a year and a half. I wanted to make it fairly quickly because I was concerned about where things were going politically, with COVID and in terms of technology and where it is going with all of the stuff going on in the world. I just felt that it needed to get done and out into the world expediently.

What has been the general response to The YouTube Effect?

Do you think this film will help people make better choices about the content they consume?

AW: It may be possible. I don’t think the film really has a central thesis, but I think the closest we get is trying to get the public and technology companies to understand that at the end of the day the onus is really on the tech companies to have more accountability. If that requires more regulation or antitrust laws then I think that’s where it will go.

I don’t necessarily think it is really possible for the end user, meaning us, to release these platforms that we need.  It is sort of like making a car and saying we are not going to put a brake on it and we’ll just figure out the traffic part. We need brakes on these cars, and we need people who are behind these tech platforms to have some accountability.

I think what is going on with Twitter right now is such an example of how much power these companies, or in this case, one individual has.

What is your creative process for researching and making your documentaries?

AW: It all kind of happens at once with a documentary. When we start to make a new documentary, I have a research team that is working, and I have an editorial team working. We fill drives with media based on the topics we are working on. That builds a kind of substructure. While all of that is happening, I am going after the subjects that I want who will be the human pieces of the story. In the end these things are really about people.

You create a kind of ensemble cast and they become what drives the story. It is all done in tandem and eventually, they converge halfway through the editorial process.

The film covers a lot of ground. Is there anything you wish you covered in more detail?

AW: I don’t think so. I think this film is about trying to convey what is going on with the core people in the movie and how their stories converge and impact one another. So, it becomes less about trying to get information in than it does about trying to dramatize and convey the narratives of these individuals.

I thought we got through that pretty well. There are always things that you wish you could have done better but you have to stop at some point and get the movie finished. There is nothing here that I feel is a gaping hole. I did know that every week and month that came by would bring new stories, so I intentionally remained focused on that period of time.

As a filmmaker, do you set out to deliver a direct message?

AW: What I set out to do is tell stories that are very compelling and very human about the world we are living in right now with truth, integrity, and a moral-centeredness. That being said, I am not a documentarian that feels that I can claim that my films have changed policy. I do not set out to do that. To me that is journalism and it is not filmmaking. I am very much a storyteller first and foremost.

But what I do hope is that, with documentaries, and with narrative work as well, I can communicate some kind of truth, whether it is an aesthetic truth or a moral truth, will touch people in a way that shifts consciousness a bit. I do take that part of it seriously.

How does this sentiment apply to your new film?

AW: My general feeling with The YouTube Effect specifically is that a lot of the narrative out there is very counterproductive. This notion that people should just put all of this technology down and not use it. That is not productive. I like being on YouTube, my kids like being on YouTube and I don’t intend to put them down. They have billions of views per day for a reason. It is not all about people sucking down enormous amounts of propaganda, it is useful – and in many ways, it has completely valid and effective stuff. But we have to learn how to live with the technology that is coming. I think that is important.

What are you working on next?

AW: I am working on several other doc projects right now. I am also interested in getting back into doing narrative work. I am also developing some stuff for TV. I have also enjoyed getting back into acting. I have acted in a few things since Bill & Ted that will be coming out. I am in a film called Absolute Dominion that is coming on Netflix next year, and a film I produced and co-starred in called Destroy All Neighbors for Shutter.