Just got done watching the series premiere of ABC’s new mockumentary family comedy and I was very impressed.  Focusing on a family with just about everything, the Dad has just married young and she is a fiery Latino with a young romantic son, a gay couple that just adopted a baby girl from Vietnam, and a more traditional family with three kids and a “cool” dad.

The jokes are edgy, the pacing is quick, and the writing is super sharp.  The show has a little bit of something for everyone and can appeal to a diverse demographic range.  All the actors are also quite good, including the kids, with Julie Bowen and Ed O’Neill being the most recognizable leads.

I really hope this makes it, as it is as funny as Glee and even easier to relate with; even if it is a tad over the top.  Let’s hope ABC keeps their heads on straight and gives it a chance, it is going head to head with the biggest hit of the year so far the fore mentioned Glee, and doesn’t cancel it early like they did to the exceptional Sons & Daughters which is of the same ilk.

Check out the official site here, which should link you to full episodes later today. 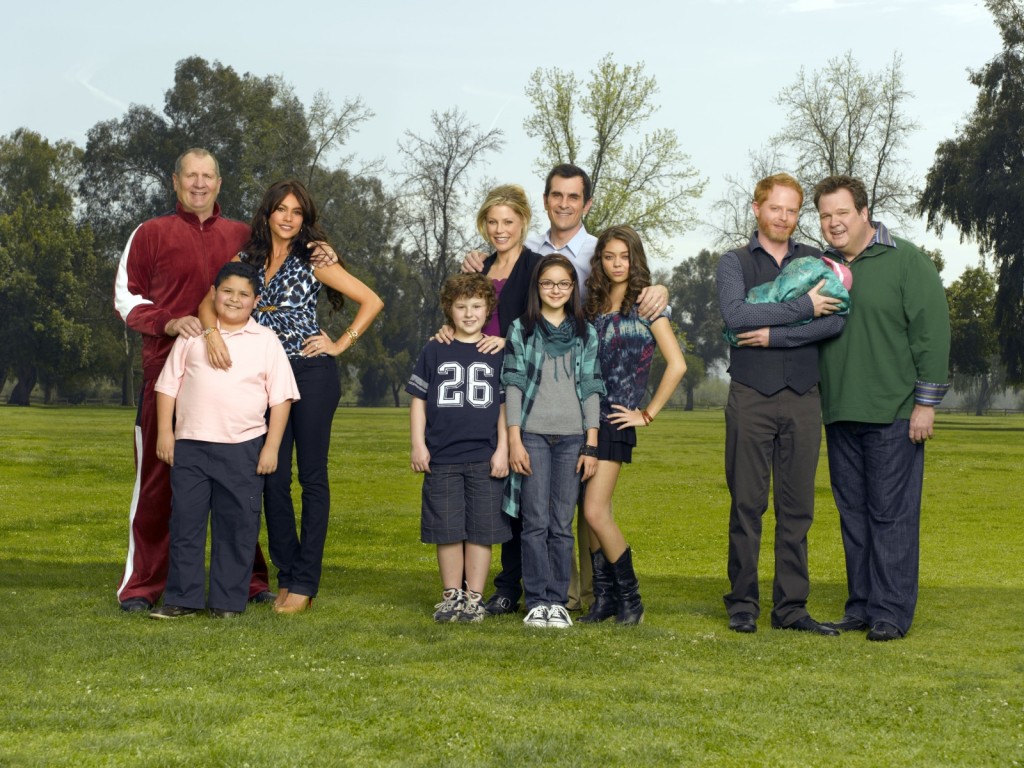