Hollywood can be a strange and foreign world. Incredible films are not always the most popular, and certainly don’t always make a ton of money. Often times movies that critics despise are audience favorites. And sometimes downright bad movies make a fortune for their studios.

Here is a look at ten bad movies that made a ton of movie. Just because a film falls on this list, doesn’t mean that these are the top 10 worst movies of all time, or that there are no redeeming qualities whatsoever. This is the analysis of the quality of the film vs. the amount of money it made. 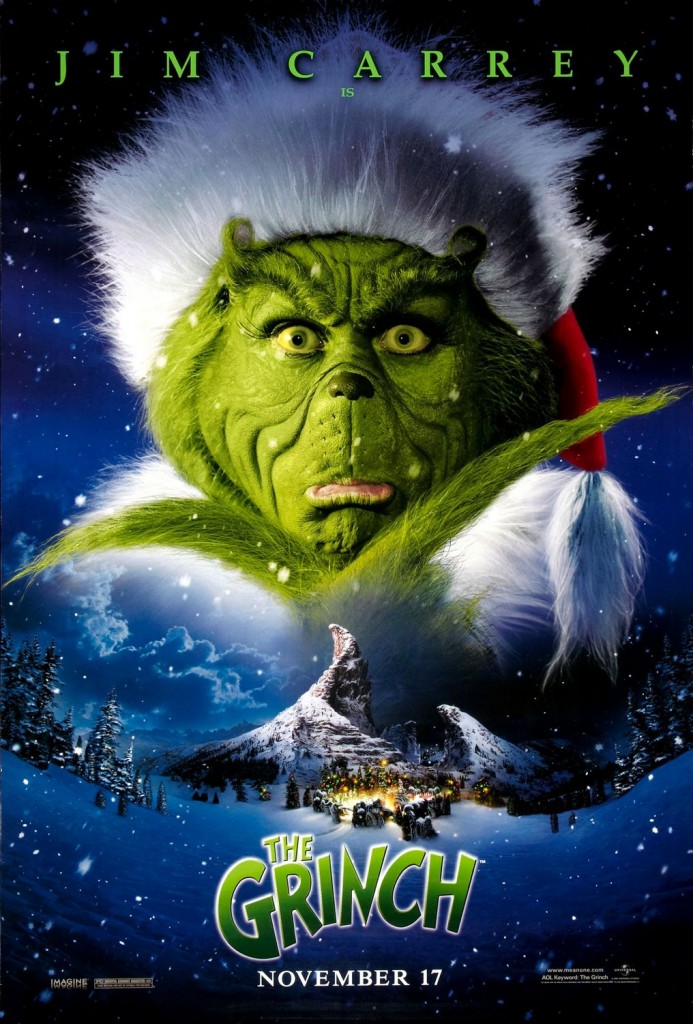 Based on probably the most famous Dr. Seuss stories other than The Cat in the Hat, How the Grinch Stole Christmas was the attempt to turn the 30 minute Christmas classic into a feature-length live action comedy starring Jim Carrey. Although the source material is fantastic, stretching it out into three times the length is a bit of a challenge. The story is pretty straight forward, and so the writers are left with no choice but to waste time with filler and bad jokes. As much as I wanted to like the movie, there is just no way to take it seriously.

So how much of the box office did the Grinch steal that year? It was a big enough number for the studios, have no fear. All the execs snuggled up with their cash, and big homes. The film made  $260 million domestic alone. There was not any worry of affording a feast, $85 million foreign is enough for roast beast. Every Who down at Universal, the tall and the small, was singing that year with $345.1 million worldwide overall.