Yesterday was a special event for thousands of screaming teenagers, as Zac Efron flew into St. Louis. Efron was attending a special red carpet event to promote his new film, “Charlie St. Cloud.”

Accomplished sailor Charlie St. Cloud has the adoration of his mother Claire and his little brother Sam, as well as a college scholarship that will lead him far from his sleepy Pacific Northwest hometown. But his bright future is cut short when a tragedy strikes and takes his dreams with it. After his high-school classmate Tess returns home unexpectedly, Charlie grows torn between honoring a promise he made four years earlier and moving forward with newfound love. And as he finds the courage to let go of the past for good, Charlie discovers the soul most worth saving is his own.

The red carpet event was brought to St. Louis due to a contest that Emily Johnson, a senior at St. Joseph’s Academy, had won for her and her friends. And the most exciting part for Johnson and her friends is that they would get to meet and hang out with Zac Efron himself. Although it rained while Zac’s fans eagerly awaited his arrival, they were still in high spirits and soon forgot about the water.

Check out video and pictures from the event below: 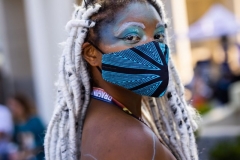 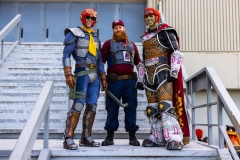 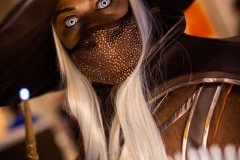 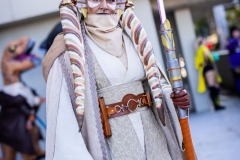 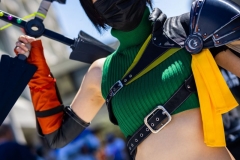 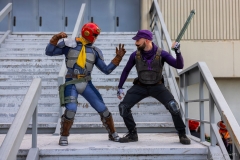 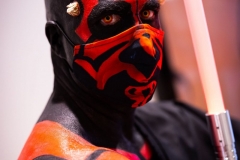