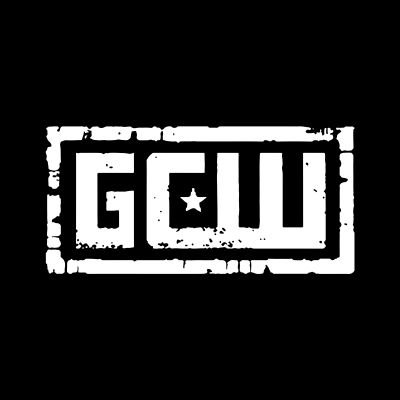 The show is scheduled to start at 8 p.m.

The upstart wrestling company has been on fire lately due to their underground style of wrestling that at times pushes the envelope between wrestling and all out violence.

With death matches and weapons frequently being included in matches, the company has gained a cult-like following.

Wrestlers such as Nick Gage, Effy, Chris Bey, Blake Christian, and Mike Bailey have slowly made a name for themselves with the promotion. Bigger names such as Matt Cardona, Joey Janella, X-Pac, and Jeff Jarrett have made appearances for the company.