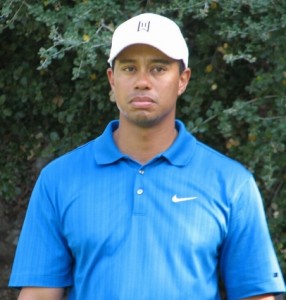 Over the last couple of weeks, Tiger Woods has been all over the media. The “Tigergate” scandal has flooded television, radio, internet – making it hard not to have heard about it. But in case you have been living under a rock, or have been on a space shuttle mission to mars and have just returened, here is a summary of what is going on in ol’ Tiger’s life:

Of course, Tiger has made the rounds across all of the network late night television shows, as well as across the web.  Here is the video of the “Tiger Woods Dirty Voicemail Slow Jam Remix,” created from the voicemail message that Tiger left on Jamiee Grubb’s answering machine: