More news from Comic-Con, Mark Millar was talking to Superhero Hype at his Kick-Ass panel, which apparently played very very well by the way (kick-ass), and said that the script for the sequel is done and Timur Bekmambetov is returning to direct and James McAvoy will star again, nothing else is known at this point. 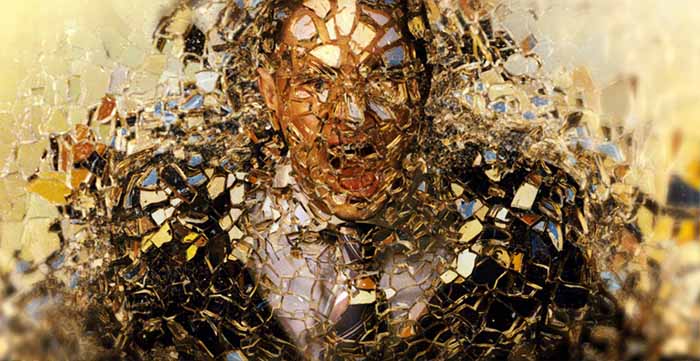