Writer/Director Nick Willing is back to SyFy (although last time he was there it was SciFi), this time with a new take on Alice in Wonderland. This time Caterina Scorsone will play the main role. The supporting cast looks amazing. With performances from Kathy Bates, Tim Curry, Colm Meany, and Harry Dean Stanton it looks to have a solid cast behind it. Tin Man also had a solid cast and I couldn’t even finish the TV miniseries because of its awfulness. Let’s hope he can do a little more with this one. He’s got a lot to live up to with the Tim Burton and Johnny Depp Alice in Wonderland coming out next year. I’m pretty sure this one is being released to ride the coattails of that production. Looks interesting enough, but once again so did Tin Man. 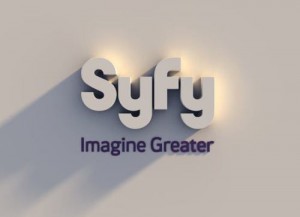