Top 5 Classic Video Games, In Honor of “Scott Pilgrim vs. The World”

This week Scott Pilgrim vs. the World comes out with much excitement and fanboy support. In the movie, there are several obvious nods to the world of video games. It got me thinking about my personal history with video games. As a result, this week’s top five will be my favorite video games growing up as a kid.

Read our review of “Scott Pilgrim vs. The World” here. 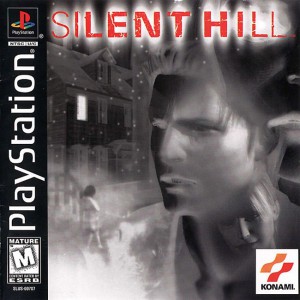 5. Silent Hill (Playstation)
I will never forget the first time I played this game. I rented it from Dierberg’s (back when you could rent games there), and I played it instantly all night. I was absolutely terrified. To this day, it is still the only game that has really frightened me while playing. Too bad the movie sucked. 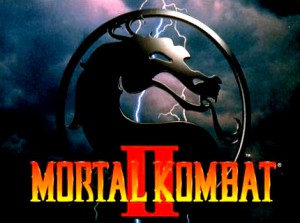 4. Mortal Kombat II (Super Nintendo)
I quite possibly could have been the worst Mortal Kombat player ever. The beautiful thing about it was that you didn’t have to be that good. As long as you had quick thumbs and could mash all the buttons you were good to go. And how sweet was it when you accidentally mashed the buttons into one of your fighter’s special moves. 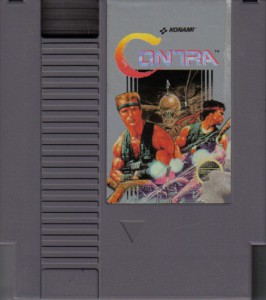 3. Contra (Nintendo)
My brother and I played this endlessly when we were kids. Of course, we used the cheats at the beginning of the game (up, up, down, down, left, right, left, right, B, A, Select, Start). The game was always a blast, and always worth repeat plays. 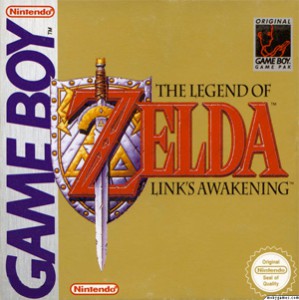 2. Zelda (Game Boy)
I grew up playing club sports which meant lots of road trips to play in tournaments. Despite my mom’s advice, I never did homework in the car. So Game Boy was my best option. While I may have gone to other games at first, Zelda was always dependable to kill a ton of time. To this day, I have never beat the game, but I also think I lost it about five years ago so I don’t feel too bad. 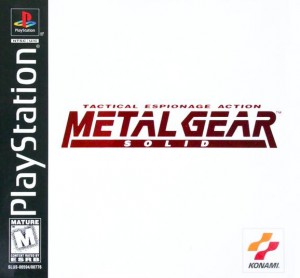 1. Metal Gear Solid (Playstation)
I used to get Playstation Magazine, PSM. From time to time, PSM would include a bonus disc that included demos and videos for upcoming games. Metal Gear Solid was one of the upcoming videos, and I was immediately blown away by it. I reserved it at Best Buy the first day I could (which was also when my parents bought Titanic on VHS). I have been in love with the game series ever since and am hoping and praying for a good movie adaptation.