Top 10 Favorite Horror Movies of All Time, in Honor of ‘The Conjuring’ 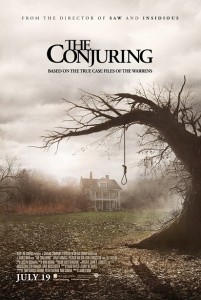 With The Conjuring scaring up terrorizing numbers at the box office and receiving stellar reviews from critics and audiences alike, it got me thinking about my favorite horror movies.

Growing up, I really had an obsession for horror films, I tried to see as many as possible. I can remember riding my bike to the local movie store on Saturday mornings to rent a couple scary movies and Nintendo games for the weekend. As I grew up, I continued my love of the horror-genre, but there seemed to be less and less well-made scary films. Over the last few years, the horror-genre has suffered due to poor filmmaking, too much gore, and, in my point of view, the PG-13 rating.

But, alas, thanks to The Conjuring, the horror genre isn’t dead. Which brings me to the list – my top 10 favorite horror films. 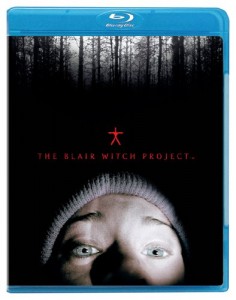 Using Hi-8 video and black-and-white 16 mm film, The Blair Witch Project started a craze that, while successful in the film, hurt the horror genre in the long run, as a ton of other scary movies began to use the hand held filming method. The film itself was portrayed as a documentary about the legend of the Blair Witch. The audience follows the film crew through their quest to find out about the legend of the Blair Witch. We get to see the scary happenings that occur each night, leading up to a creepy conclusion. The fact that the audience never sees the villain, leaves a lot to the imagination, and may be what makes the film so creepy and successful. The Blair Witch Project did for going into the woods, what Jaws did for going into the ocean. 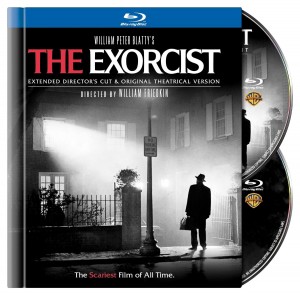 William Peter Blatty’s best-selling novel was taken by William Friedken and transformed into one of the scariest films of all-time. A creepy, based on a true story film, along with phenomenal special effects and a killer score, all equaled a horror classic. Linda Blair became a household name with her performance as Regan in the film. While I wasn’t around for the 1973 release, seeing the 2000 re-release with 11 minutes of extra footage in theaters was terrifying. To this day, The Exorcist is widely considered the best horror film ever made.