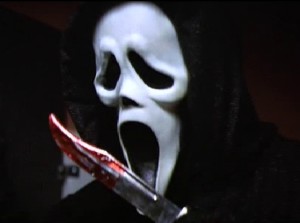 I have to admit that I did not predict this one correctly.  I would have bet almost anyone that the battle for the top spot between the family friendly RIO and the horror franchise SCREAM would have been much closer.  I might have even been favoring SCREAM 4 to take the top.  This certainly was not the case.  Not only did RIO win the weekend box office, it had the biggest opening weekend of any film so far this year.  This has continued the domination of family films at the box office so far this year.  HOP, SOUL SURFER, DIARY OF A WIMPY KID, RANGO have all at least made back its budget.  Will this trend continue all year?