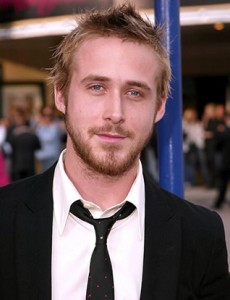 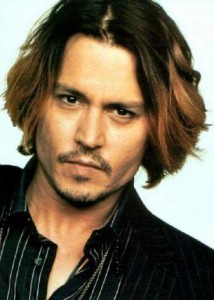 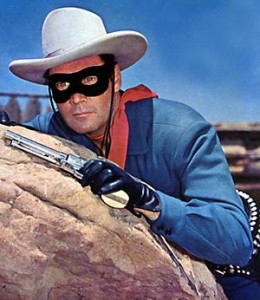 ENTERTAINMENT WEEKLY IS NOW REPORTING THAT GOSLING WILL BE UNABLE TO COMMIT TO THE LONE RANGER DUE TO A SCHEDULING CONFLICT WITH LOGAN’S RUN.

Johnny Depp has been signed on for THE LONE RANGER for quite a while.  But he is playing the hero’s accomplice Tonto.  So all of the talk has been on who will be playing the lead character.  George Clooney and Brad Pitt were at one point rumored for the part.  Are we close to another rumor or an actual deal?

Ryan Gosling is currently in negotiations to star as the Lone Ranger.  But the man already has a couple projects lined up.  He is set to star in the LOGAN’S RUN  remake as well as rumored to be in THE GANGSTER SQUAD.  Will he be able to fit this in?  I think of Depp can find somewhere to fit this in his schedule then Gosling should be.

The film is tentatively set to be released in 2014 with Gore Verbinski attached to direct.  Justin Haythe who wrote REVOLUTIONARY ROAD has written the script.