This Weekend, Sing-Along With ‘The Greatest Showman’ in Select Theaters 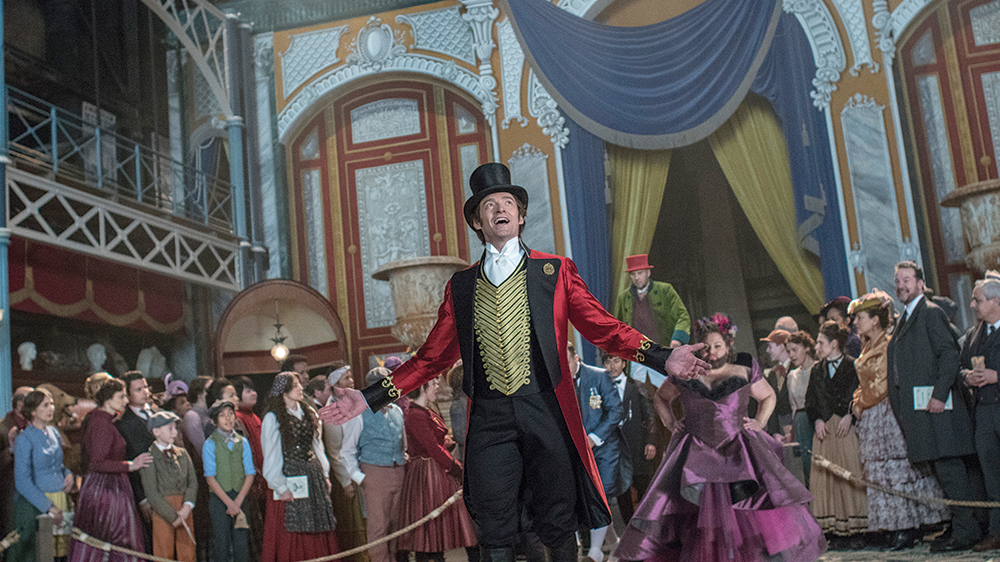 Starting today (Friday, January 12), 300 theaters around the country will be playing a special “sing-along” version The Greatest Showman.

Last weekend, the song “This Is Me,” written by Academy Award-winners Benj Pasek and Justin Paul (who was born in St. Louis), won the Golden Globe for Best Original Song in a Motion Picture. The song (performed Keala Settle) and soundtrack became an instant hit since its release in December. The album is currently at the top of the Billboard 200 albums chart.

In St. Louis, the AMC West Olive 16 will be showing the “sing-along” version of the film. For a full list of theaters, visit thegreatestshowmantickets.com.