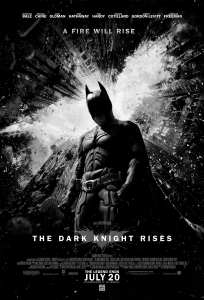 THE DARK KNIGHT RISES is rated PG-13 for “intense sequences of violence and action, some sensuality and language.”

In order to enter the contest, “like” ReviewSTL on Facebook . Then video yourself as your own superhero, in an audition to be Batman’s crime fighting ally – and post it to the ReviewSTL Facebook page (check out this example from KICK-ASS for ideas)! NO PURCHASE NECESSARY. While supplies last. Passes are available on a first-come, first-served basis.

Supplies are limited. Limit one (1) pass per person, passes admit (2) two. Sponsor’s employees and their dependants are ineligible. Screening is overbooked to ensure capacity. Please refer to passes for any other possible restrictions. No purchase necessary.

The screening will be held on Wednesday, July 18 (7pm). 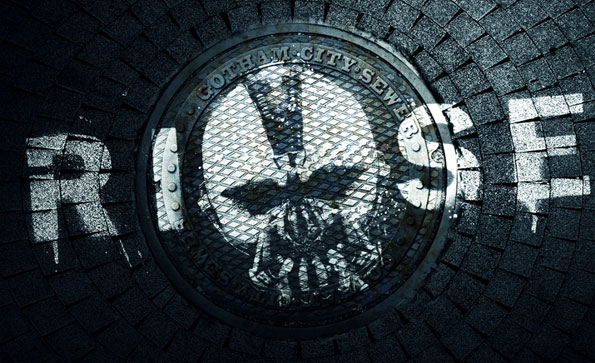