Take a Look at Chris Hemsworth as Marvel’s “Thor”

The other day we showed you the first look at Marvel’s Captain America (Check it out here.) Now there are a couple still images floating around of Chris Hemsworth as Thor in the upcoming Marvel film of the same name.  I have to say, the first image looks a little cheesier than I was anticipating, but I think it might be due to the weird lighting, because he looks much better in the second image.

What do you guys think? Let us know in the comments! 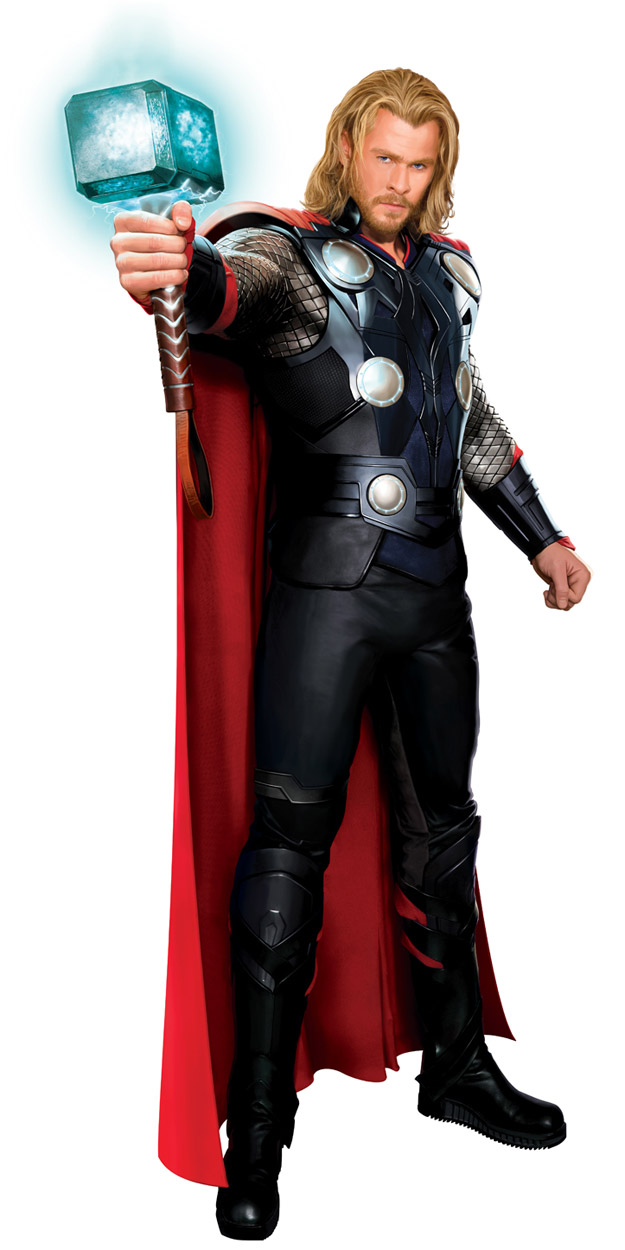 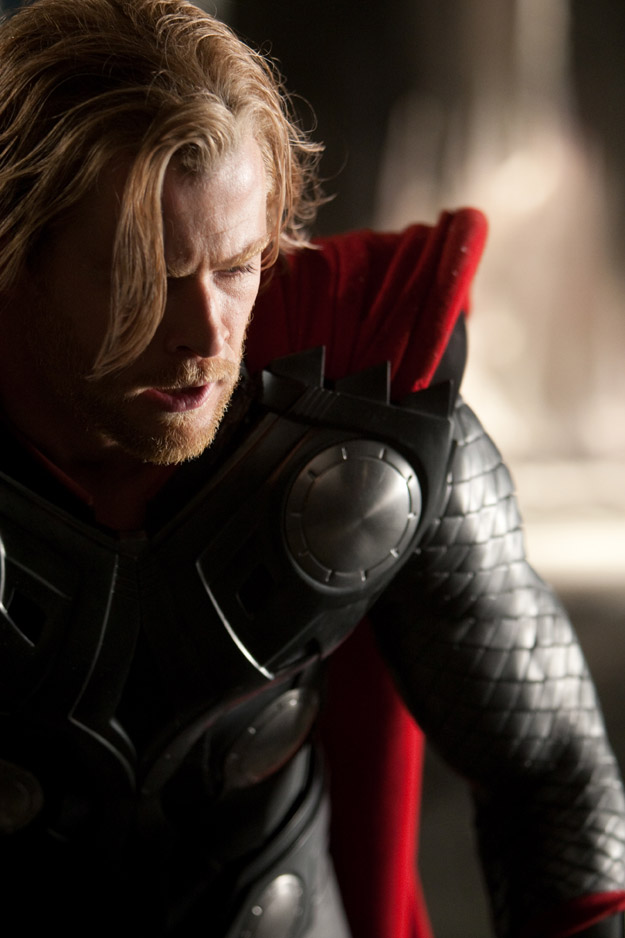