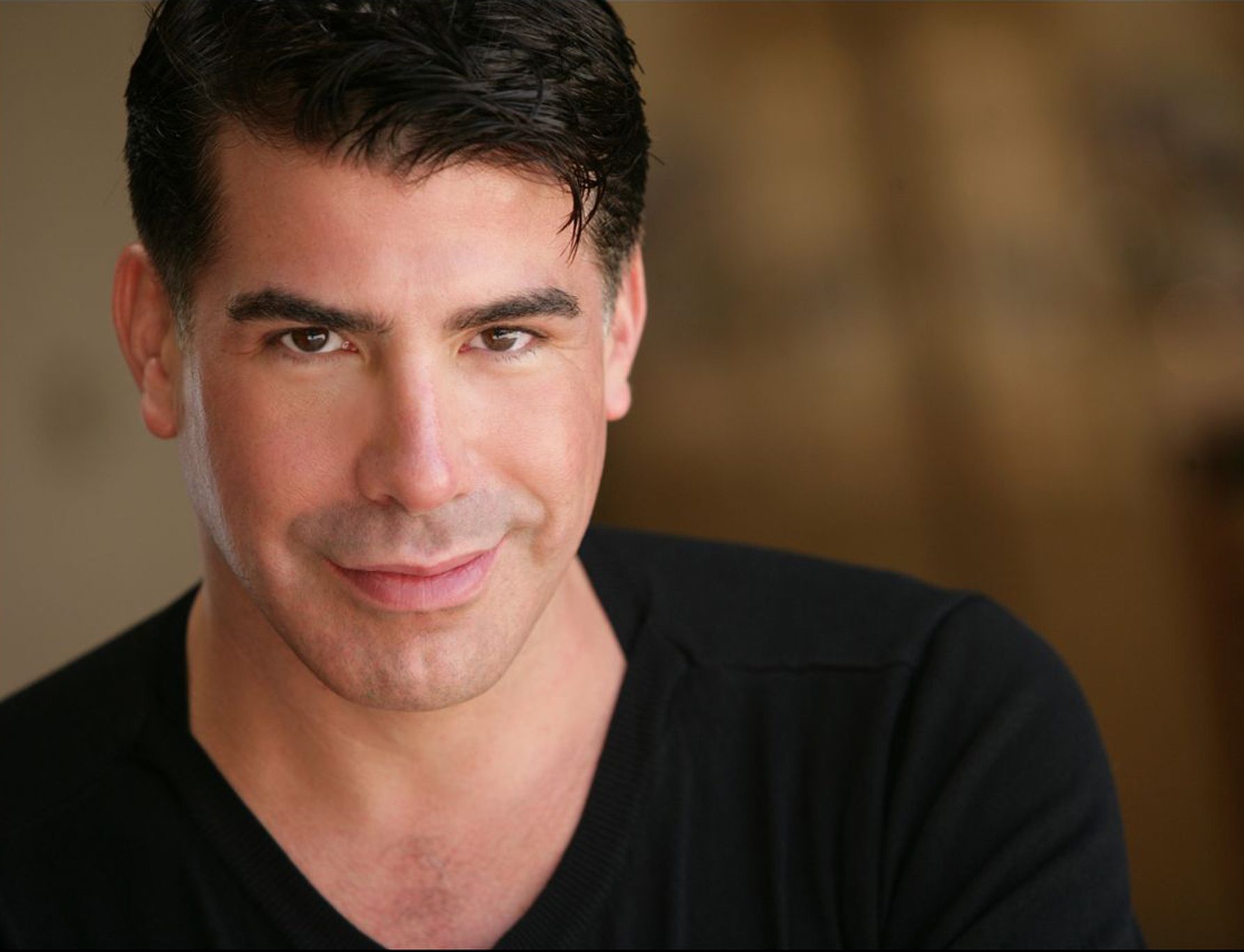 “I’ve loved Tennessee Williams since I was a child,” says the passionate Carrie Houk, as she discusses her upcoming Tennesee Williams Festival. For almost thirty-six years, Houk has worked as casting director for film and theater. Her love of the arts goes back to her childhood, where she discovered a passion which would turn into […]