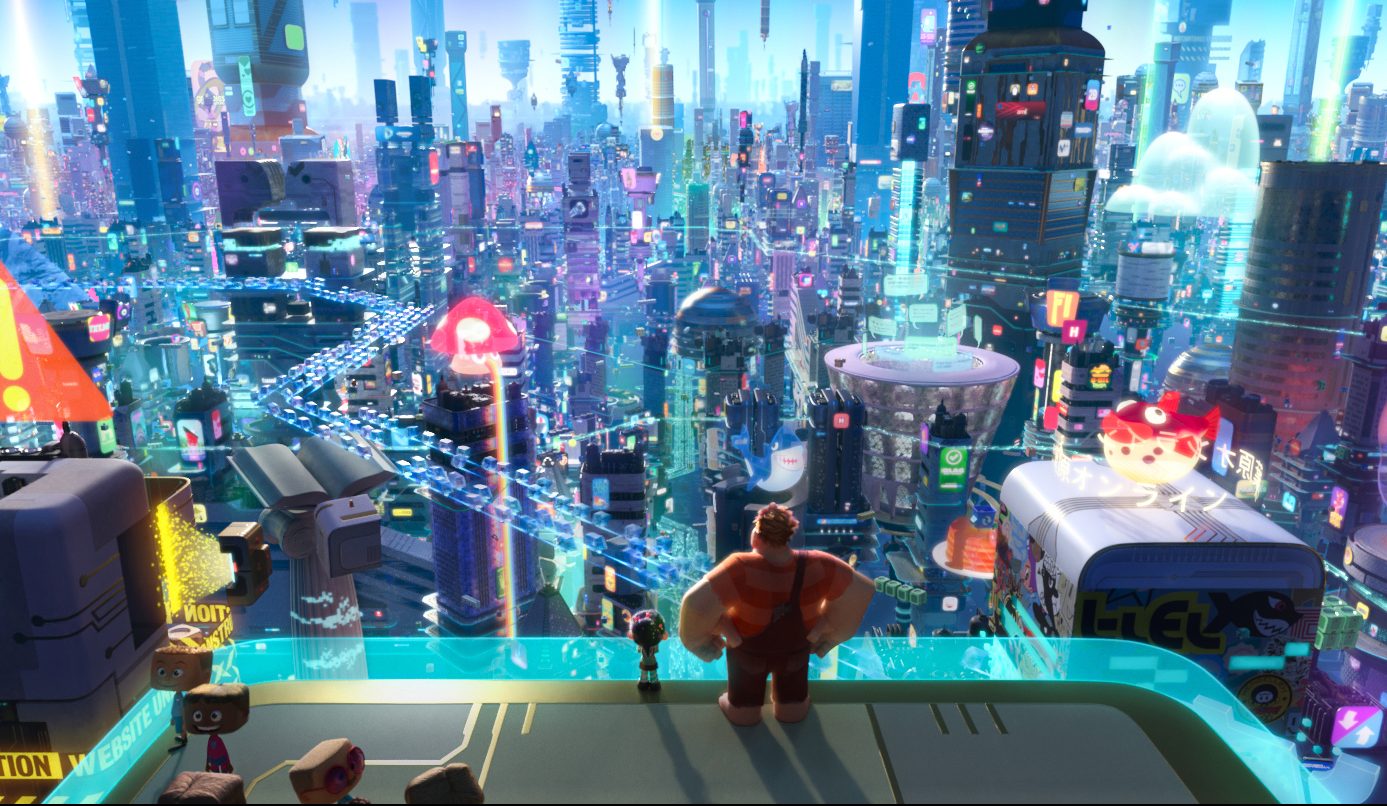 Disney’s ‘Ralph Breaks the Internet’ Out Today on Blu-ray/4K/Digital!

The sequel to Wreck-It Ralph is available to own today! In 2012, Disney’s Wreck-It Ralph was a huge success. At the time it held the record for the largest opening weekend ever for a Walt Disney Animation Studios film. Last year, the highly-anticipated sequel – Ralph Breaks the Internet – became the 2nd highest Thanksgiving opening of […]

Disney’s Moana was released Tuesday on Digital HD, and is available on Blu-ray March 7! Aside from showcasing the stunning Oscar-nominated animation of the film in 1080p, the blu-ray and digital copy are both packed with special features. One of the many featurettes is “Fishing For Easter Eggs,” narrated by Moana herself – Auli’i Cravalho. In honor of […]

Own INCEPTION on DVD and Blu-ray on December 7! Check Out Special Features

“Inception” will be released on DVD and Blu-ray on December 7. Click here to pre-order and save big! For my money, if you were at the movie theater in 2010 it didn’t get much better than “Inception.” Christopher Nolan pulled off one of the most intellectually stimulating movies that we have seen in a while, […]