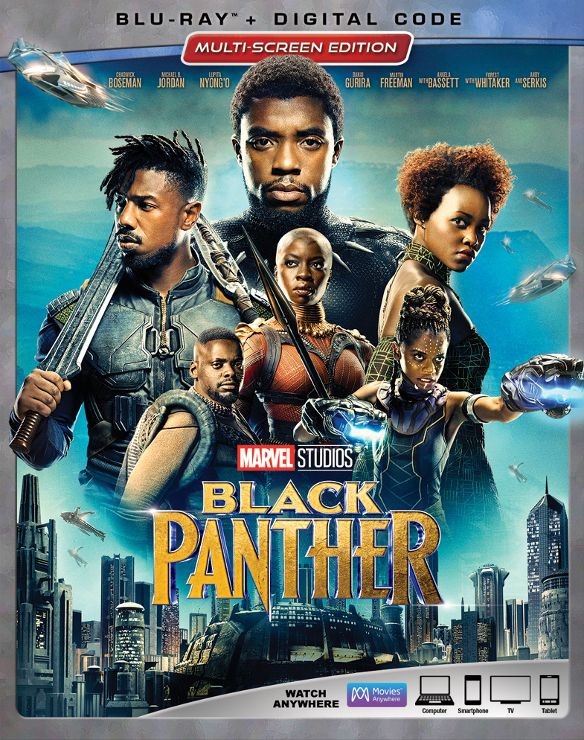 Packed with special features, here’s what you have to look forward to with the release:

Exclusive Sneak Peak At Ant-Man And The Wasp

BLACK PANTHER is available everywhere on Blu-ray, DVD and Digital.