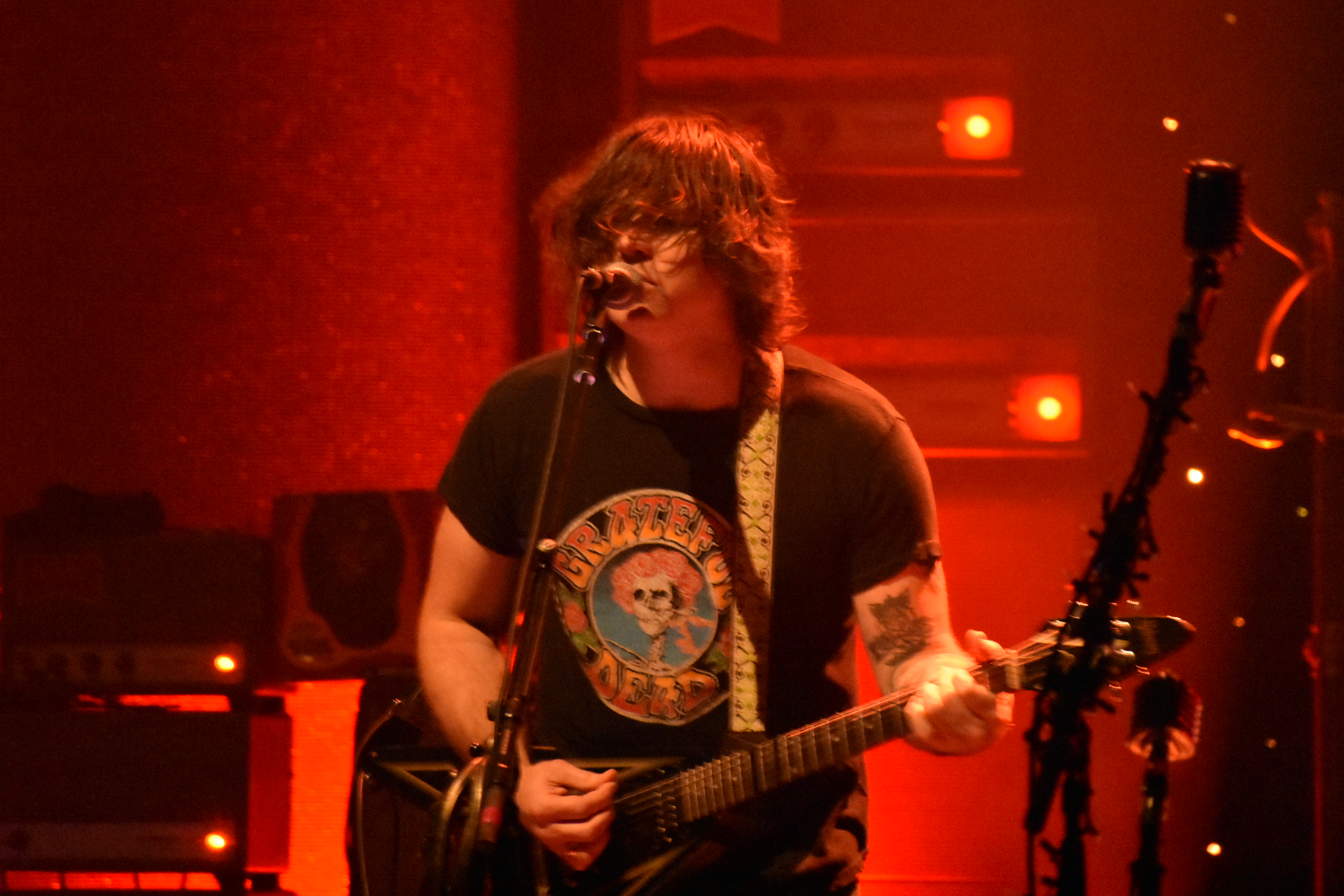 Ryan Adams Takes No Prisoners at The Pageant

Ryan Adams’ Prisoner Tour came to The Pageant Tuesday evening, and while no one in the venue was being held against their will, Adams had a sold-out audience captivated. Adams opened the show with his recent single, “Do You Still Love Me,” and went right into the fan favorite “To Be Young.” As soon as […] 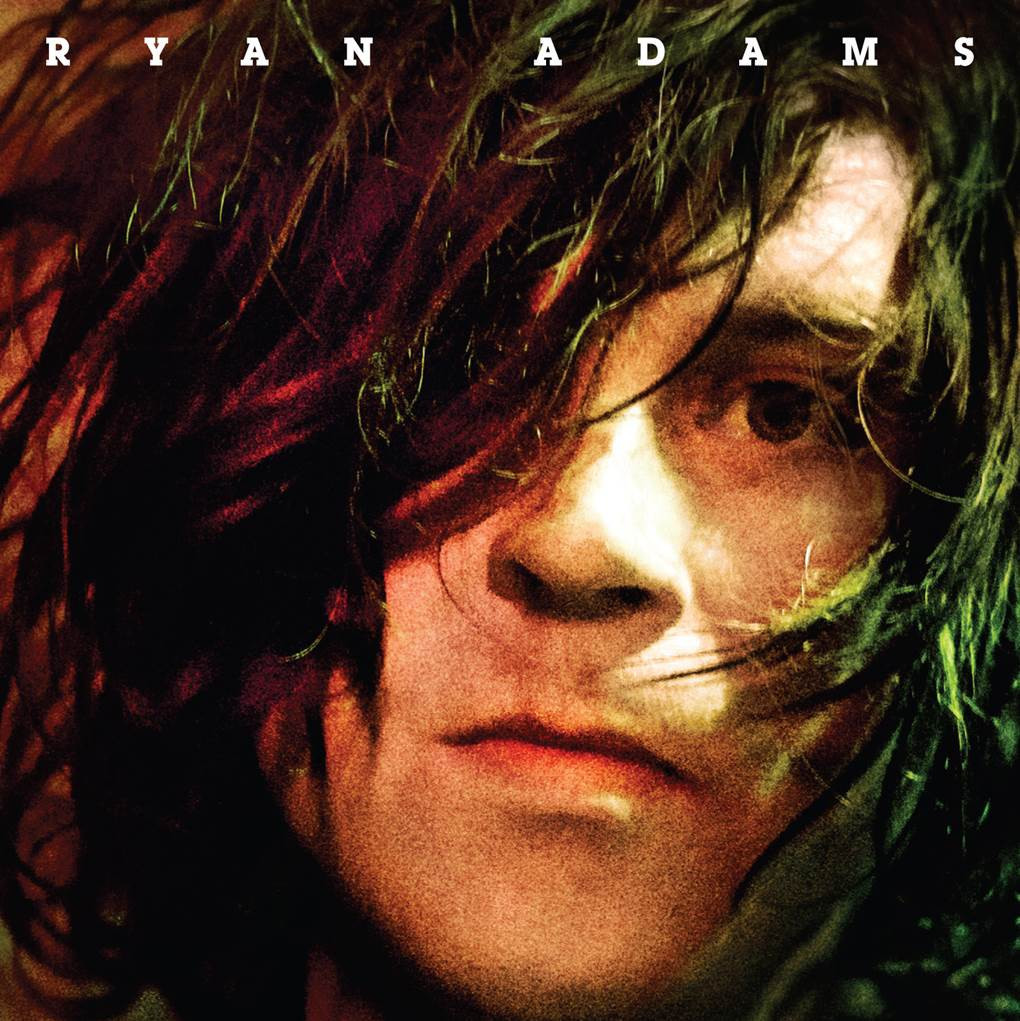 Ryan Adams is no stranger to releasing personal songs, however, the North Carolina rocker went above and beyond for his latest, Prisoner. Prisoner is Adams’ first album of entirely new work since 2014. In that time, the often Grammy nominated, but never won, rocker split from his wife, actress Mandy Moore. Prisoner is a journey […]