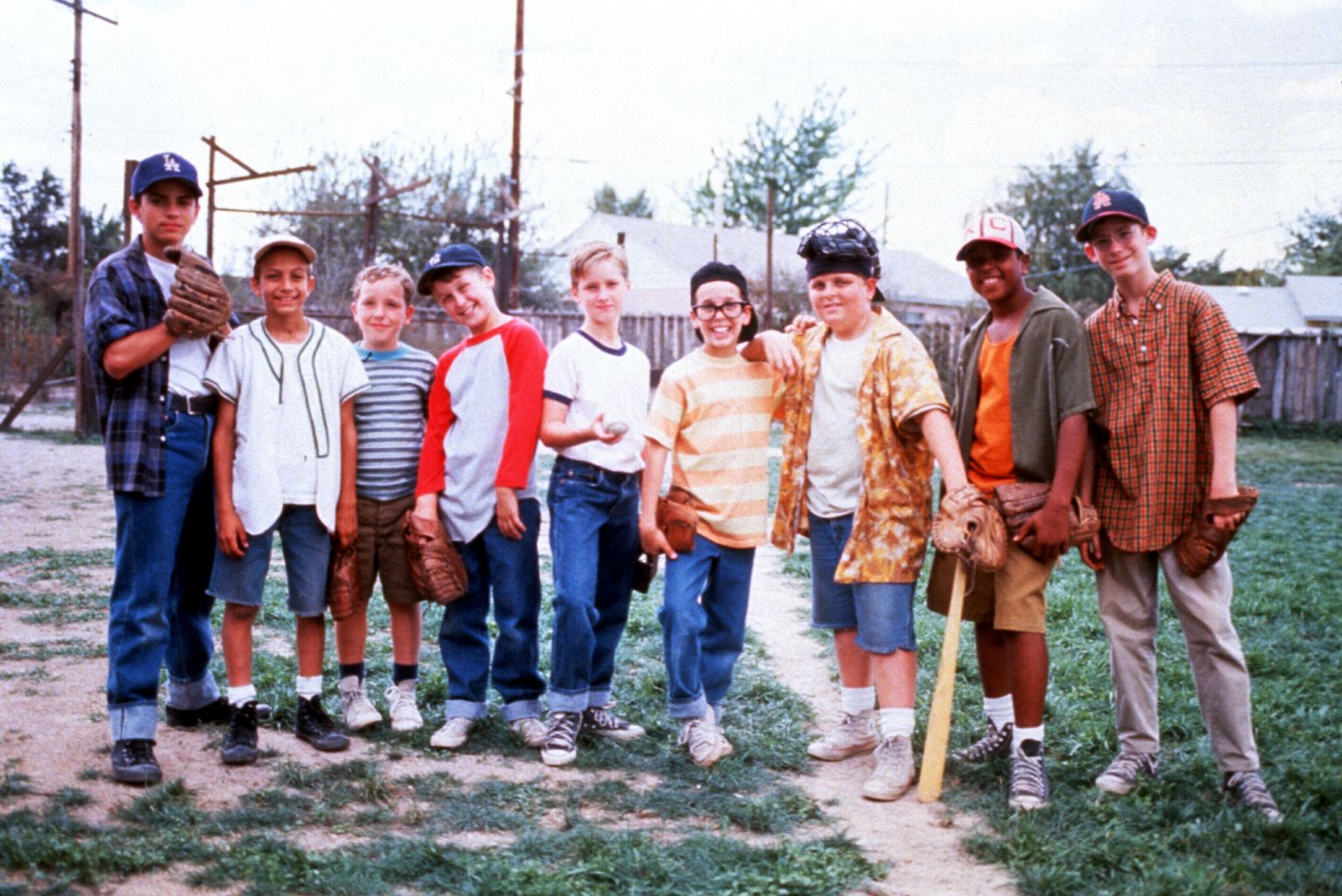 “Heroes get remembered, but legends never die.” Few films have retained the staying power that The Sandlot has over the course of 20 years. Sometimes, a film inadvertently comes to represent a generation. Sure, there were some great films released in 1993, but other than a select few (Jurassic Park!), how many do you still watch on […]

If you instantly recognized the movie just by the first name I mentioned, you may want to head to TASK Field tomorrow morning. Working in conjunction with Cardinals Care and Fox Sports Midwest, 20th Century Fox is helping dedicate TASK (Team Activities for Special Kids) Field, a ballfield for disabled children. To help dedicate the […]

Growing up as a child in the 90s, especially being a guy, it would be hard to believe that you haven’t seen The Sandlot. It was our A Christmas Story, set around baseball and being a pre-teen male. It tackled all of the subject matter that was important back then: friends, sports, girls – you […]